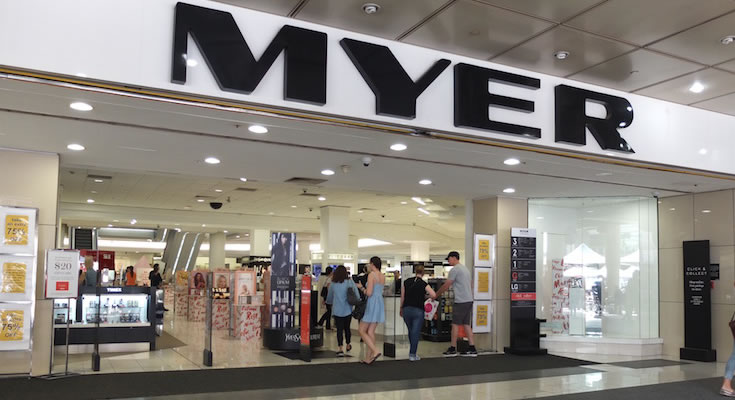 The June 30 annual meeting festival ends wraps up this week but the biggest event of the season – the shareholder meeting in Melbourne for embattled department store chain, Myer Holdings – will be for a July balancing retailer.

And in an ironic timing, Myer’s meeting will be preceded in the same city on Thursday by that of Premier Investments (another July balancing retailer), the company controlled by Myer’s biggest shareholder and chief antagonist, Solomon Lew.

What we need is a talented fight promoter to sell tickets to the Myer meeting on Friday – it could be a nice earner.

2018 has been an eventful year for the country’s biggest department store chain.

Back in February, Myer sacked then CEO, Richard Umbers as the turnaround plan he had kicked off failed to boost sales and deliver other claimed benefits. It went looking for new staff.

In March Myer was dropped from the ASX 200 index, the market’s flagship address due to its plummeting share price (The value is now around $336 million).

John King started as the new Myer CEO in June and was previously the head of UK department store House of Fraser.

The loss was due to the write-down of brand names (Myer) goodwill of $515.3 million. Directors also dropped dividends to shareholders (joining the likes of Seven West Media and Virgin Australia)

The company was forced to eventually confirm the weak performance in a statement to the ASX after the shares had been suspended for most of the day a week ago last Friday.

Myer said in May it would stop providing quarterly sales updates, sparking complaints from its biggest shareholder, Solomon Lew’s Premier Investments, which said investors needed the information to decide how to vote at Myer’s annual general meeting this week.

The Australian Financial Review had reported what it said was Myer’s internal data a 5.5% year-on-year drop in sales. Myer brushed off the report but the ASX forced the department store into a trading halt until it responded more thoroughly, which it did at 5.40pm, making sure there could be no immediate reaction on Friday to the poor news.

In that statement, Myer said its total sales had fallen 4.8% in the first quarter, and same-store sales had dropped 3.6%.

The company said its first-quarter was generally loss-making, but that its losses this year were lower than in the prior corresponding period.

Premier Investments, which owns 11% of Myer (average cost of around $1.14, so a big loss for Mr. Lew’s company), has been pushing to have the company’s board sacked at its annual general meeting on November 30.

Mr. Lew will no doubt fire a few shots at the Premier meeting on Thursday, and then Myer will attempt to return fire at its meeting on Friday.

Myer chair, Gary Hounsell late last week attempted to argue that comments Mr. Lew made in an interview on Wednesday where he said he was not interested in launching a bid, had ruled him out of making an offer. That was desperation stuff on both sides – Myer’s hurt is clear to see, Lew’s Premier Investments is looking at a 70 cent a share loss on its stake.

And still, on annual meetings, Harvey Norman shareholders meet tomorrow in Sydney. Harvey Norman meetings have been contentious affairs in recent years with some shareholders and analysts questioning the level of disclosure and remuneration. Tomorrow could see a continuation and chair, Gerry Harvey has never been afraid to take on to his critics. 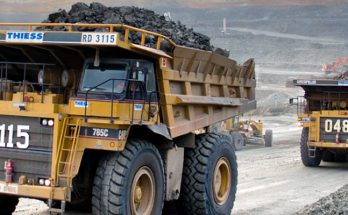 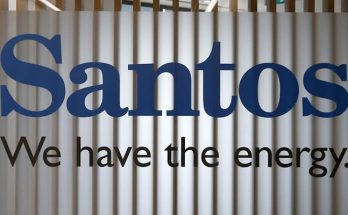