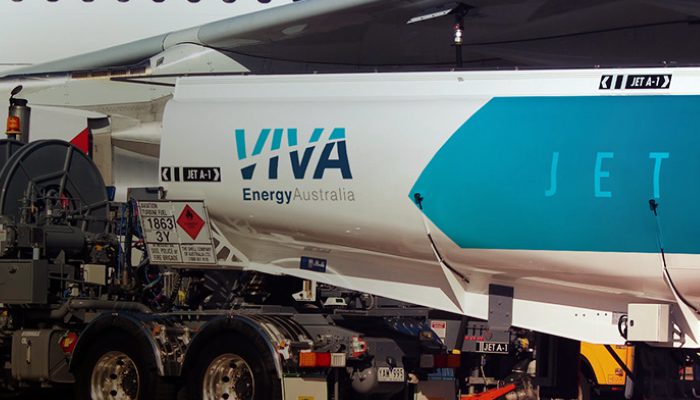 The news, issued before trading opened saw the shares slide 20% at one stage before the recovered ground to end at $1.80, down 12%.

Viva blamed the combination of a major blackout in August and poor refining performance at a time when oil prices soared, then slumped, taking petrol prices up and down with them – there is more down to come following last week’s slide.

The blackout saw the company lose production and the surge in prices hit refining margins hard and it was unable to recover the higher costs fully through higher prices.

The petrol refiner says it is now expecting a significantly weaker than expected December half of 2018.

This weaker performance has forced Viva to revise its refining business guidance given in its prospectus when it listed in July down by nearly a third, from $217 million to $150 million. This was further impacted by a lack of fuel sales growth in its alliance with Coles Express.

Viva Energy now expects its 2018 underlying earnings before interest tax depreciation and amortisation to fall by 10% from $605 million to $543 million while profit will drop almost 14% from $324 million to $280 million.

“Total fuel volumes have been relatively stable throughout the year. However, the volume growth expected in the Retail business and, particularly, the (Coles) Alliance during the second half of 2018 has not materialised.

“Weaker trading conditions due to higher oil prices and a lower Australian dollar have impacted demand. As a result, total fuel volumes for FY2018 are expected to be between 1.0% and 1.5% below the Prospectus forecast of 14,086 million litres.”

Viva said that notwithstanding the weaker volume performance, it expects to exceed the FY2018 Underlying EBITDA forecasts for non-Refining segments by approximately $5 million through continued cost management and outperformance in some segments.

“FY2018 Underlying EBITDA for Retail is expected to be up to $10 million lower than Prospectus forecast, the Commercial segment largely unchanged, and Supply, Corporate, and Overheads approximately $15 million ahead of Prospectus forecast”.