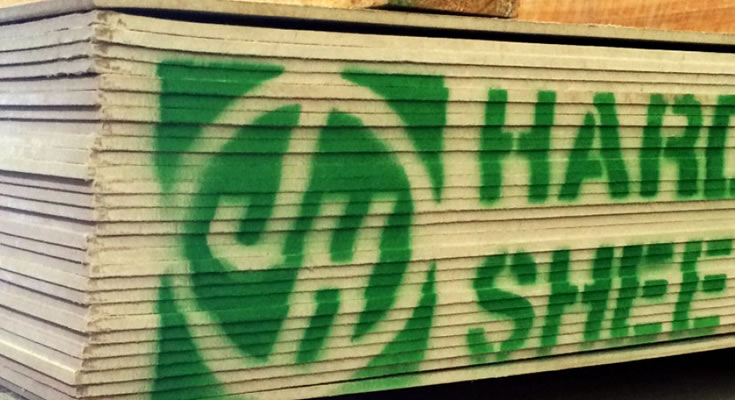 The growing weakness in the US homebuilding market, driven in part by rising mortgage costs as the Fed lifts interest rates, has seen James Hardie haul back on its guidance for the full year triggering a big slump in the share price yesterday.

While Hardie reported a 17% rise in half-year profit for the six months to the end of September, it cut the full year outlook.

That’s despite the company reported net sales of $US1.30 billion for the half year, up sharply from $US1.03 billion a year ago while adjusted operating profit, which excludes the compensation payments to people claiming asbestos-related illness, was $US160.8 million ($A221 million), up 17% from $US137.3 million a year ago.

But for the year to next March, it now expects full-year adjusted operating profit between $US280 million to $US320 million, lower than its previously stated forecast of $US300 million to $US340 million.

While solid growth in the US helped in the six months to September, the weakening housing market caused by rising mortgage rates and higher home prices is having a negative impact.

Mortgage rates have risen to around 4-year highs in the past week or so and mortgage applications (especially for houses at the top and middle parts of the market) have fallen, indicating an easing in demand next year for building materials.

“Anticipate this inflationary pressure against our key input costs will continue through the rest of the year,” said CEO Louis Gries, who retires at the end of the 2018-19 financial year (and will be replaced by Jack Truong, president of the company’s international businesses).

The housing market in the United States could take a further hit next month if the Federal Reserve lifts rates in December and signals (as it will) more increases in 2019 – possibly three more.

James Hardie declared a half-yearly dividend of 10 US cents per share.