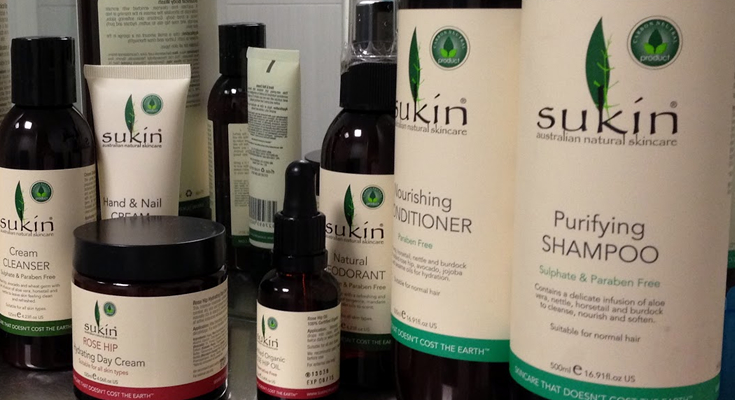 From a boom share price and a takeover bid at $6.60 a share in May to gloom and a rapidly sinking share price in October for skincare maker BWX.

The shares slid after the company revealed a gloomy update delivered two days before its annual meeting tomorrow. The company said a further update would be delivered at the meeting.

It seems the distractions of a failed management buyout earlier this year diverted attention on the board and among managers knocking growth sideways.

In the trading update CEO Myles Anceschi said 2018-19 earnings will be “broadly in line” with 2017-18 earnings, with the second half expected to account for 70% of the full year’s earnings. In other words, the six months to December will see a pretty weak result.

“There has been significant disruption and loss of business momentum at the beginning of FY19 due to the now failed management buyout process. The [buyout] diverted significant management time and resources, and several key projects were delayed resulting in an impact on the business,” Mr. Anceschi told the market.

Former CEO, John Humble and chief financial officer Aaron Finlay combined with Bain Capital earlier this year to launch an $860 million buyout bid at an indicative $6.60 a share. There were claims from a US investor that the bid was not unsolicited and that BWX had been looking for an offer since later 2017.

The bid fell over because the company’s financial performance was weaker than expected. In September Bail walked away without firming up its offer.

Bain’s withdrawal from takeover talks followed 12 weeks of due diligence including a two-week extension at its request. Nothing eventuated.

In late August it reported underlying earnings before interest, tax, depreciation, and amortisation (EBITDA) of $40.3 million, up a solid 52.4%.

But that was well below original guidance for earnings EBITDA of $42 million to $46 million. It’s been downhill ever since for the share price.