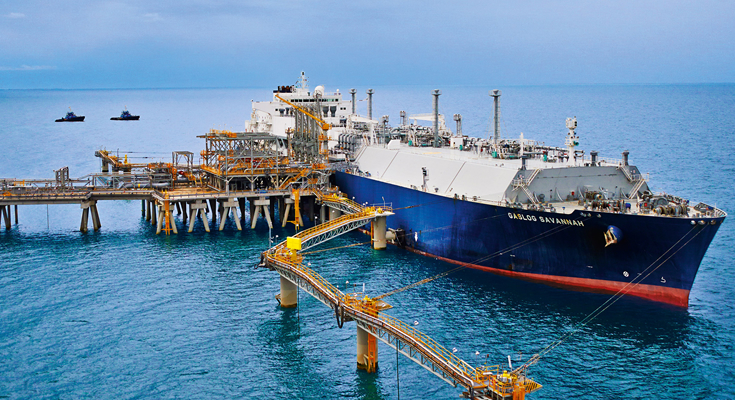 The recovery in the operations at PNGLNG from the hiatus earlier in the year after the big earthquakes in Papua New Guinea has seen Oil Search has nearly doubled its third-quarter revenue over the previous quarter.

A combination of rising production and sales, as well as higher oil and LNG prices, offset the lingering impact of the earthquakes.

Revenue for the three months to September rose to $US474.9 million from $US262.8 million in the previous quarter.

It was Oil Search’s highest quarterly revenue since the last quarter of 2014, the company said in a statement.
“This was underpinned by a 68% lift in LNG and gas sales and a 31% increase in liquids sales, combined with higher realised LNG and gas prices (up 18%) and oil and condensate prices (up 5%),” OilSearch said in yesterday’s statement.

“Strong operating cash flows resulted in an improvement in our liquidity position, from US$1.26 billion at mid-year to US$1.44 billion at the end of September, confirming the Company’s sound financial position.”

Oil search shares fell 4.3% yesterday to end at $8.14 as global oil prices were mixed to weak.

The Australian company reported a near 40% fall in its June half-year profit in August after a 7.5 magnitude earthquake in February (and a string of big aftershocks) in the rugged highlands region halted operations at its partly owned PNG LNG production and export operation.

The recovery prompted Oil Search to raise the lower end of its estimated annual production, which is now expected at 25 million to 26 million barrels of oil equivalent (boe).

Oil Search’s total production for the quarter was 7.5 million boe, with its share of production from PNG LNG amounting to 6.7 million boe. The project is managed by Exxon Mobil, with Oil Search holding a 29% stake.

Oil Search said the partners in PNG LNG and the rival Papua LNG project, led by Total SA, aim to reach key agreements with the PNG government in November, which would pave the way for a proposed expansion of the PNG LNG operation.

Reuters reported last week that Unipec Asia, the trading arm of China’s huge Sinopec oil and gas major, is in talks to buy more LNG from the PNG project. 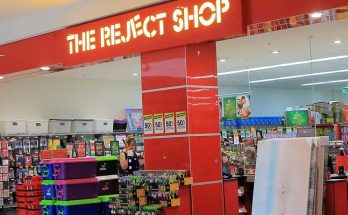 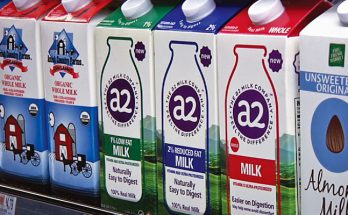 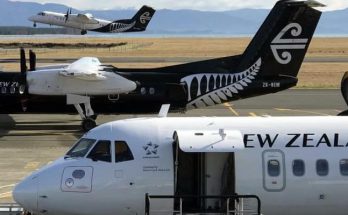