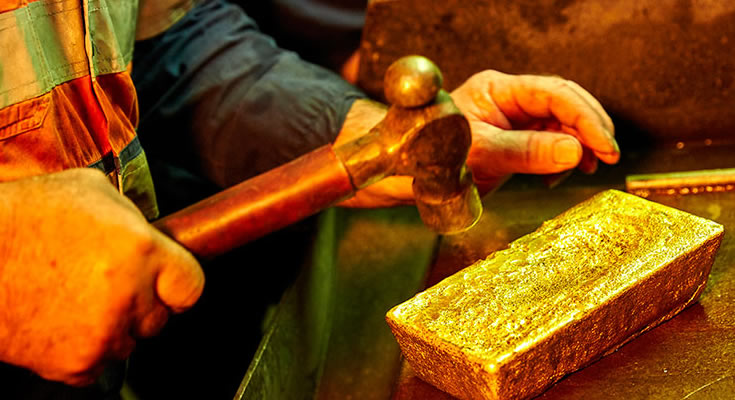 Barring an outbreak of some serious merger and acquisition activity, the biggest news in coming months for the ASX-listed gold space is likely to be a resource and reserve upgrade for the Fosterville gold mine near Bendigo.

That will be tough to take for the WA-centric industry, which has long thought of Victoria as a bit of a joke when it comes to modern-day exploration potential, notwithstanding its rich gold rush history.

In recent years, Fosterville, owned by Canada’s Kirkland Lake, which is also listed on the ASX (KLA), has made Victoria something of a global exploration hotspot. That kind of happens when exploration at depth below clapped out open-cut operations yields a discovery like the Swan zone.

Its mining reserve currently stands at 1.16Moz grading 61.2g/t gold, or near enough to two ounces a tonne. It has recently been accessed and will underpin a surge in Fosterville’s annual production from 275,000oz this year to 400,000oz by 2020.

The rich grade of the operation (about 20g/t currently) delivers cash costs of production that WA miners can only dream about. Forecast cash costs for this year have been estimated at $US250/oz.

Kirkland has made loud and clear that it expects to see a “substantial” increase in reserves at Fosterville when it gets around to releasing an updated mine resource and reserve position as of December 31 this year.

The drilling results point to a high conversion to reserves of existing indicated resources (171,000oz at a spectacular 116g/t), and inferred resources (671,000oz at 36g/t).

Then there is upside from the extensional drilling, with Kirkland announcing in September a high- grade intercept in the Swan zone some 200m down plunge from the current reserve. It was a none-too-shabby 83g/t over a true width of 6.8m. Read more +