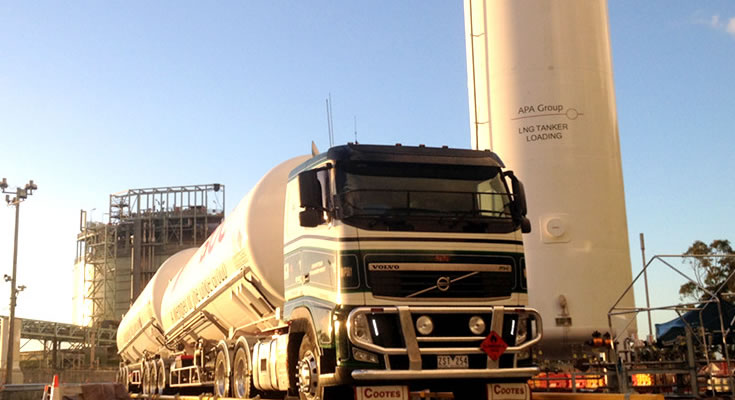 The first, the Foreign Investment Review Board doesn’t seem to be a real concern, but its decision will be influenced by the Critical Infrastructure Centre (CIC) which is part of Peter Dutton’s Department of Home Affairs.

It will be the first major test of the newly formed unit, which provides national security advice on foreign investment proposals. It was set up after the Port of Darwin was sold to a Chinese company (with the full knowledge of the government which claims not to have realised the strategic importance of the port which is used by US military forces).

The CIC is called in by FIRB to “identify and manage national security risk to our most critical assets” when confronted by a foreign takeover offer – especially one from China or linked to that country.

This means the deal will be viewed as a test of Australia’s strengthened foreign investment rules – and oversight was tightened in February in response to concerns about China’s growing influence in Australia. the government has already blocked Huawei from playing a role in the building of the country’s 5G mobile phone networks, even though it has world-leading technologies.

CKI’s $7.4 billion takeover of energy networks operator Duet was approved in 2017 without any problems.

The Australian Competition and Consumer Commission said on Wednesday it found the takeover would not impact competition in what was already a monopoly market. APA owns around two-thirds of all the major gas transmission pipelines in Australia.

“The ACCC was [initially] concerned about the removal of CKI as a competitor in relation to new pipeline development,” ACCC chairman Rod Sims said. “The ACCC was also concerned about gas transmission and storage services in Western Australia given that, without the undertaking, CKI would own most gas transmission and storage facilities in the west.”

CKI’s pre-emptive move to sell APA’s West Australian holdings, which include the Parmelia Gas Pipeline, the Goldfields Gas Pipeline, the Kalgoorlie to Kambalda pipeline and the Mondarra gas storage facility, had helped overcome these issues.

Mr. Sims says the buyer for these assets will still need to be approved by the ACCC.

“Concerns raised by industry participants mostly related to APA’s pre-existing dominance in gas transmission. However, this acquisition does not alter that situation in a material way. Outside of Western Australia, the CK Consortium has only minor gas transmission assets,” Mr. Sims said.

The ACCC did not consider that any possible bundling, attempts at foreclosure or information sharing across the vertically integrated combined entity could harm competition. The gas distribution assets at issue are regulated.

“The purchaser of the divestment assets will need to be approved by the ACCC and when approving a new owner, we will focus on its ability to be an effective and long-term competitor for the development of new pipelines,” Mr. Sims said.