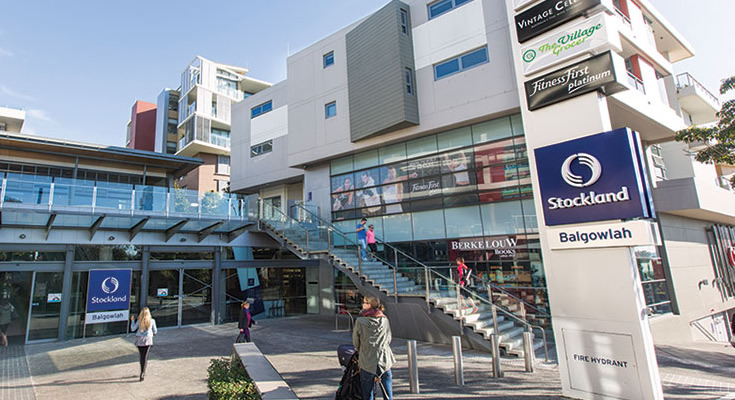 Is yesterday’s buyback announcement from Stockland one of the more significant announcements from a key company in the Australian property sector- especially residential, retail and other commercial areas?

Stockland told the ASX yesterday it intends to initiate an on-market buy-back for up to $350 million of Stockland securities on issue, as part of its active approach to capital management.

Is this announcement an admission that the downturn in residential property, especially in Sydney and Melbourne, where it has substantial investments and a surge in small shopping mall sales from itself Vicinity and others, marks the tipping point for property in this cycle?

Stockland is a $10 billion company so the $350 million is only a 3.5% share of that value, but with property prices sliding in Sydney and Melbourne and valuation uplifts from commercial fading, the company figures it is a far better thing to invest in itself for the next two years rather than risk new property plays in an uncertain market.

Stockland Managing Director and CEO Mark Steinert hinted obliquely in his statement yesterday when he said in the statement: “Our FY18 financial results announcement on 23 August highlighted the success of our community building strategy, which continues to deliver sustainable profits to our securityholders.

“Our FY19 guidance for a further 5-7% growth in FFO per security underscores our continued confidence in this strategy, and our ability to deliver returns into the future.

“Stockland securities continue to trade approximately in line with stated Net Tangible Assets (NTA) of $4.18 per security. This does not account for the embedded value of our strongly performing residential landbank or the resilience of our diversified business model. “We believe that investing in our own securities is an attractive and accretive use of capital at this point,” Mr Steinert said.

Stockland Chief Financial Officer Tiernan O’Rourke said: “We are well placed to finance the security buy-back given our long-standing, disciplined approach to capital management. Gearing at the end of FY18 was 22.2% of assets, within our 20-30% target range.

“We completed $335m of non-core asset sales over the past year, and have announced our intention to target up to a further $400m of retail town centre sales over the next 12- 24 months.

Stockland intends to fund the buy-back from existing facilities. The buy-back will commence on September 21 2018 and remain in place for up to 24 months.

But what this is saying that Stockland – which had $333 million in cash on hand at June 30, can’t see any other new investment to make in its favored property areas. It has a substantial amount of money to pay on existing land and other property purchases, but in reality, it is now a seller of some assets rather than a buyer.

A capital management measure like this was not mentioned in the 2017-18 annual report at all. That’s another sign that since June 30 the company is seeing a different complexion to property and retail. 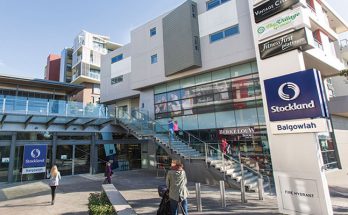 Is Dexus A Buying Opportunity?

How Important Is Home Ownership?

Australian House Prices Back From The Abyss