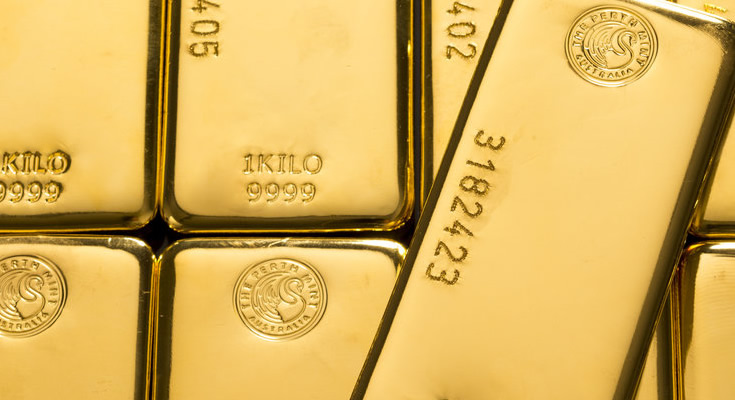 Shares in gold miner, Northern Star Resources surged more than 16% yesterday after they came out of a trading halt after raising $175 million from major shareholders to help fund a big gold mine deal in Alaska.

Northern Star announced last Thursday that it was starting the fund raising after revealing it had agreed to pay $347 million to Japanese group Sumitomo and an affiliate, for their Pogo gold mine near Fairbanks in Alaska.
Northern Star it placed about 26.1 million at $6.70 each, a 3.7% discount to the last closing price of $6.96 on August 29.

The company said the issue was heavily oversubscribed. the shares ended at $8.12 yesterday, up 16.6% on the day as the deal got a big thumbs up from investors.

Proceeds from the Placement will be used to help fund the acquisition of the high-grade 4.1 million ounce Pogo underground gold mine in Alaska from Sumitomo Metal Mining (85% interest) and Sumitomo Corporation (15% interest) for an acquisition price of $US260 million ($347 million).

The balance of the purchase rice will be funded from Northern Star’s existing cash reserves.

In a statement yesterday Northern Star Executive Chairman Bill Beament said the strong demand for the placement was a huge endorsement of the Pogo acquisition.

“Existing shareholders, fund managers and analysts from around the world have said they share our view that Pogo is an exceptional acquisition which meets our criteria of owning Tier One assets with strong growth potential in Tier One locations.

“They also share our view that the acquisition is consistent with Northern Star’s policy of maximising financial returns, rather than growing production for the sake of it.

The new shares to be issued under the Placement will rank equally with existing Northern Star fully paid ordinary shares on issue.