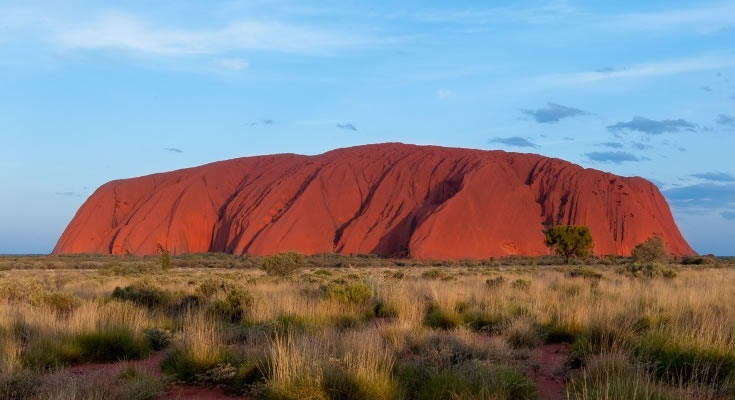 What is the Aussie iTraxx?

We are often asked “what is the Aussie iTraxx and why should I care about it?”

The simple answer is the Aussie iTraxx is a proxy for credit spreads in the Australian market. It is an index, not unlike the ASX All Ordinaries Index for equities, which provides information on the direction and trend of the market.

The Aussie iTraxx is composed of five year credit default swaps (CDS) for the 25 most liquid and highly traded investment grade Australian entities in the market. Each of the 25 entities is given equal weighting and must meet the following requirements to be included:

The “price” of the iTraxx is simply the weighted average basis point (bps) cost of the 25 CDS contracts with each individual CDS acting as a proxy for credit spread on that particular company. Typically speaking, CDS and the actual credit margin on bonds from the same company will move in a similar fashion. The weighted average of all 25 CDS contracts then acts as a proxy for the credit spread of the Australian investment grade credit (or corporate bond) market as a whole.

Importantly, the Aussie iTraxx does not incorporate outright yields – that is, the movement in base interest rates such as the government bond risk free rate, the RBA cash rate or the bank bill swap rate (BBSW). It only looks at the credit spread component that is overlaid or added to the base interest rates or yield curve (see below for further details).

Why should I care about it?

The iTraxx is a source of information. It is similar to the ASX All Ordinaries Index for equity investors. It shows movements and trends and enables bond investors to benchmark changes in their own bonds versus the broader market. It can also be used together with other indices and information sources (such as equity indices, volatility (VIX), interest rates and yield curves) to gauge market sentiment and likely future direction.

While not available to individual investors (unless you want to place a $10m minimum position), the Aussie iTraxx is used by professional investors and fund managers to speculate on the direction of credit spreads and to protect (or insure) against losses. Naturally, the effectiveness of the protection depends on how well the Aussie iTraxx replicates the characteristics of the investor’s physical credit exposure. Professional investors are attracted by the very liquid nature and transparency in pricing.

How has the Aussie iTraxx performed and how does it move with equities and interest rates?

The following chart plots the Aussie iTraxx and the ASX All Ordinaries Index from January 2007 (i.e. pre-GFC) to date. There are a number of important observations:

A clear trend that should have emerged from reading the above is the inverse correlation between credit spreads (as measured by the Aussie iTraxx) and global equities. When equities are falling, credit spreads are increasing and intuitively this makes sense.

The chart below plots the Aussie iTraxx and the Australian five year swap rate. Again the inverse relationship is clear to see. If we add the two together, as shown in Figure 3 below, we get a proxy for the yield to maturity on five year investment grade corporate bonds in Australia. Note how the two tend to offset each other, particularly in times of significant volatility or movement. The proxy for yield to maturity (yellow line) rose and credit spreads widened during the period of China’s stock market turbulence, meaning existing investment grade bond yields rose, and prices declined. It would have been more expensive for investment grade companies to issue bonds around this time. Since mid 2016, credit spreads have contracted as the iTraxx fell from post China highs of 157bps to 81bps (as of 16 July 2018).

It is important to remember that when fixed rate yields (i.e. the total of the benchmark rate plus credit spread) fall, the price of fixed rate bonds increases. This is a crucial concept to investing and a powerful strategy for protecting your portfolio against falling equity values and even credit exposures.

Why retirees urgently need an alternative to cash 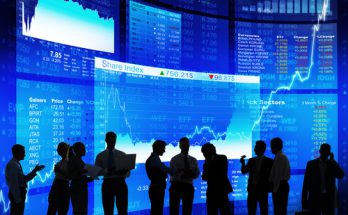 When markets diverge from fundamentals, look for quality income