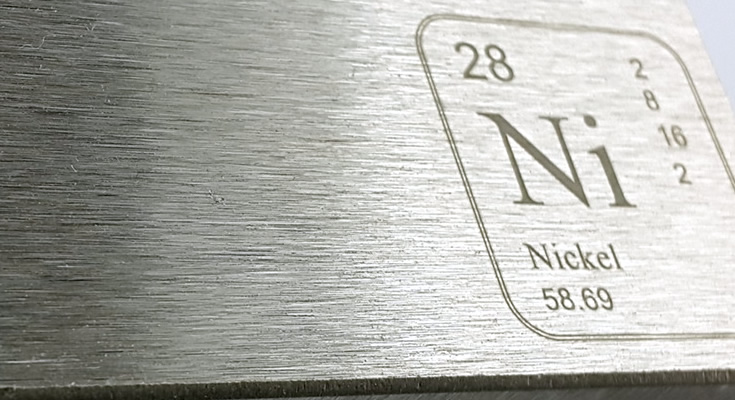 We highlighted earlier this week in a note to our readers that CTM’s share price had previously hit a 12-month high of $0.018 in May, before retracing by 61% to fall to $0.007 on Tuesday. This correction was puzzling from my perspective, given the company’s continued release of strong near-surface drilling results that likely confirm a significant high-grade nickel-cobalt discovery at its Itapitanga project in Brazil. Simultaneously, metallurgical test-work results have also demonstrated outstanding recoveries of nickel, cobalt and scandium.

The likely explanation for the share price fall was a significant volume of EOFY tax-loss related selling in the month of June, which also continued into July, as ‘stale bulls’ exited CTM from the company’s heady iron ore days in 2011, when the share price peaked at around $1.30. As we highlighted in Tuesday’s note this selling presented an opportunity for investors, which proved somewhat prophetic as CTM has since rebounded by 43% to $0.01 currently on further news-flow after releasing an initial Exploration Target.

As a follow up to our CTM coverage on Tuesday, it’s today announced that it has completed the much-anticipated initial Exploration Target for its Itapitanga Nickel-Cobalt Project in northern Brazil. The Estimate has been based on the high-grade drilling results that have been released from the project over the past eight weeks, which have confirmed its scale and potential.

The mineralisation is shallow, commencing from surface and extending to a maximum vertical depth of 40 metres in the results received to date. There is significant scope to define further mineralisation outside of the currently defined Exploration Target.

CTM’s success in advancing the Itapitanga Project from the first auger drill-hole to a maiden Exploration Target in less than six months, is a considerable achievement. After two months of RC drilling, the company has been able to clearly establish Itapitanga as a substantial nickel-cobalt project.

The Exploration Target reinforces the potential scale and quality of the Itapitanga mineralisation, which occurs at or near-surface and has responded very well to conventional processing techniques. CTM will now look to advance towards a maiden JORC Resource over the coming months.

Importantly too, the high-grade nickel-cobalt ferruginous laterite mineralisation found at the Itapitanga Project is highly amenable to both Atmospheric Acid Leach (AL) and High-Pressure Acid Leach (HPAL) processing. This suggests both process routes as options for future development of the project.

The initial phase of drilling at Itapitanga has now been completed, with the RC rig to be mobilised to the Pebas Copper Gold Project for drilling to commence in mid-to-late August.

The map below shows the surface expression of the Exploration Targets limits. Much of the western limit of the Northern Target is either inaccessible due to wetlands or in vegetated areas (where drilling is not permitted under the current drilling license). Only a portion of this area has been included in the Exploration Target.

Together with the western limit of the Northern Target there are multiple un-tested nickel-cobalt mineralisation targets that have been identified through mapping, soil sampling and geophysical interpretation. Where these areas could not be tested as part of the recent RC drill program, CTM plans to test them with its hand-held auger drills. CTM is also in the process of obtaining the drilling licenses required for the wetland and vegetated areas. The maiden RC drill program at Itapitanga has delivered solid results, highlighting both the quality of the discovery and the speed with which CTM has been able to delineate such a sizeable and strategic new asset. Drilling continues to identify shallow, high‐grade nickel‐cobalt mineralisation from surface over an extensive area with more than 3,000 metres so far drilled.

The release of the initial Exploration Target is a reflection of the positive exploration activity undertaken by CTM over the past six months. Metallurgical test-work results are also highly encouraging, as they demonstrate outstanding recoveries of nickel, cobalt and scandium.

The overall Itapitanga Project covers an area of 50 sq km of highly prospective acreage at the southern extension of the same ultramafic‐mafic intrusive complex that hosts both the Jacaré Ni‐Co deposit , as well as several unpublished nickel‐cobalt resources held by Vale.