Woodside has told an investor day presentation that it has increased the cost of its Scarborough development by $US1 billion after lifting the processing capacity at its Pluto gas facility.

The company said yesterday that it now expects to spend $US11 billion ($A14.5 billion) after raising the capacity of its planned second train, or processing plant, at the Pluto liquefied natural gas facility of the northwestern WA cost.

That is a sharp rise from the February estimate of a range of $US8.5 billion and $US9.7 billion.

The news saw the shares dip 1.2% to $33.80 which was more to do with easier oil prices overnight after they hit new three and a half year highs at the start of the week.

Forecast first gas has been brought forward to early 2023.

Woodside bolstered its stake in the project to 75% in March and became operator by acquiring ExxonMobil’s stake through a $US744 million deal. BHP has the other 25%.

Woodside has set a 2020 final investment decision on developing Scarborough to pipe 6 million tonnes a year of gas to the Pluto LNG onshore plant it operates in the Pilbara.

The company maintained a forecast from February that its annual production will reach about 100 million barrels of oil equivalent in 2020. This year’s forecast is for around 84 million barrels. 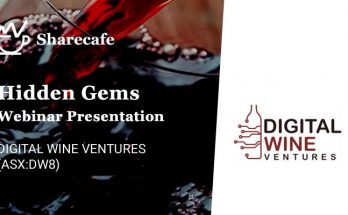