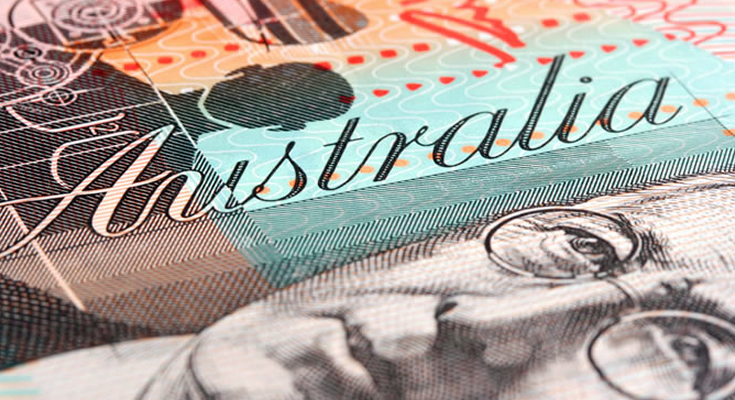 Investors, especially retirees, seeking income from their investments have today been cautioned to be aware of ‘fake income’.

Dr Hamson explains that ‘real income’ is the income derived from investments in the form of interest, dividends (including franking credits) and rents.

“It should not include realised capital gains as these amount to capital returns not income returns.

“Some of today’s investment opportunities blur the income/capital definition. For example, term annuity ‘income’ payments usually reflect both income and return on capital. Similarly, the ‘income’ distributed from managed funds may represent a combination of real income (interest, dividend and rents) and realised capital gains from an increase in stock prices.

“Investors need to tread carefully around investments that pay out high levels of ‘income’ at the expense of a declining capital value.

“Income focused equity investors should seek to grow their capital base while generating that income. Income can be derived with a similar, or even less-than, market level of risk.

“Higher yield stocks may actually be less risky than low or zero yield stocks, to the extent that small risky growth companies often pay very low dividends if any, whereas what are considered safe and mature companies such as the Australian banks may pay handsome levels of income.

“We also note that high historical dividend yields, caused by falling share prices, could suggest poor prospects for that company and a high likelihood of dividends being cut in the near future. At Plato, we proactively avoid stocks which are likely to cut dividends, stocks we call ‘dividend traps.”

Dr Hamson also explains that “income should also be ‘real’, in the sense that it is adjusted for inflation. For example, the current official overnight cash rate is 1.5% p.a. in nominal or pre-inflation terms, but after allowing for the current 1.9% CPI inflation rate, overnight cash is actually earning a negative real rate of return of -0.4% p.a.

“Income investors need to be aware of these ‘fake income’ traps, if they are seeking increased income from their portfolios.” 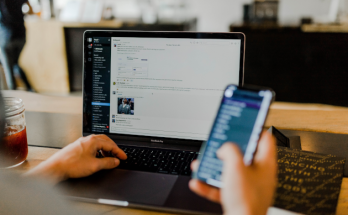 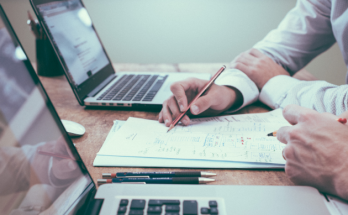 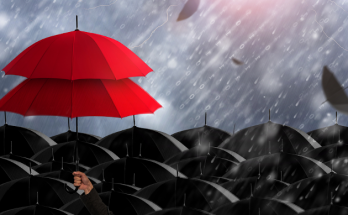 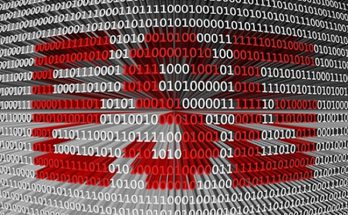