Shares in Mineral Resources hit a six week high yesterday after the company revealed that it is looking to bring in a minority partner to fund the processing of lithium ore from its Wodinga project in Western Australia’s Pilbara region.

The minority interest could be as high as 49% and Mineral Resources (MinRes) wants to do the deal to allow it to expand its mining services operation, instead of being a pure miner.

Some media reports claim the company could raise $1 billion or thereabouts by the sale of 49%.

"This reserve supports a mine life of almost 30 years at a production rate of 5.65 million tonnes per annum (Mtpa), with additional exploration upside remaining<“ MinRes said yesterday.

Managing director Chris Ellison said the sales process was in line with the company’s strategy of investing in early-stage projects, adding significant value and then seeking equity partners to share in the value from a full development plan.

“With a resource capable of underpinning a 30-year lithium operation, Wodgina is ideally positioned to become a globally significant producer of high-grade lithium products,” he said.

“The decision to embark on a process to sell a minority interest in Wodgina will allow MRL to focus on its core strategy of being a world-leading mining services provider at the same time as having like-minded strategic partners invest with us to fully unlock Wodgina’s lithium potential.

But Mr Ellison made it clear MinRes would only introduce project partners if acceptable terms could be secured. He said that if that didn’t happen, the company had the capacity to finance and implement its downstream processing strategy at Wodgina on its own.

The company said plans for its 750,000tpa spodumene plant producing a 6% lithium product was set for a staged production in October and December this year and March next year.

A pre-feasibility study is nearing completion into the potential for a 50,000-100,000 tonnes a year lithium carbonate or hydroxide plant at Wodgina, in order to integrate upstream and downstream operations and capture additional value from the lithium supply chain. That study is expected to be completed mid-year, and if board approval is given construction expected to begin later this year. 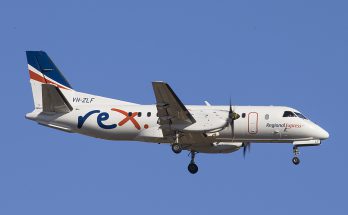 “Serious And Systemic”: Bendigo and Adelaide Bank Slammed By BCCC 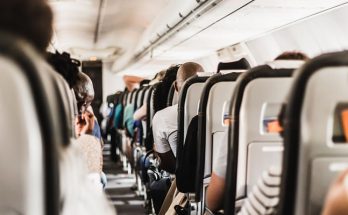