Investors grabbed shares in MotorCycle Holdings, (which is one of Australia’s largest motorbike dealers) after it revealed plans yesterday to punt the company on a plan to buy an accessories and parts retailer for $123.2 million.

To do so the company will pay $98.7 million in cash and issue $24.5 million in shares for Cassons, a company that is a retail and parts business. The cash component to be funded through debt and a fully underwritten renounceable entitlement offer to raise $67 million at $3.85 a share, a slim 6.7% discount to the closing price on Tuesday.

The news saw the shares (MTO is the ASX code) took off, jumping more than 14% to $4.85 yesterday and giving those confident enough to take up the offering a fat paper profit.

MTO said the acquisition is expected to increase its annual revenues by about 30% to $310 million, and double earnings to $30 million (The company has revenues of $235 million in 2016-17 and after tax earnings of $9.3 million and earnings before interest, tax, depreciation and amortisation of $14.6 million)

The company said the Cassons’ retail and wholesale business will increase the group’s existing retail accessory business and expand its distribution network.

Cassons principals Rob and John Cassen, will take up senior executive positions with MotorCycle, with the former joining the board.

Cassons has eight retail outlets under the name Motorcycle Accessories Supermarket in NSW and Victoria, as well as online, and sells helmets, boots, gloves and bike parts. MTO has a total of 27 locations on the East Coast after buying three dealers in the year to June.

"We believe that the combination of the two businesses will also present significant growth opportunities, by introducing used motorcycles and other services into the growing Cassons retail network," he said.

He said the group continues to explore other motorcycle franchise acquisition opportunities to increase its market share. 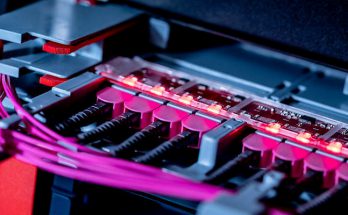 A Bright Future Beckons For Megaport 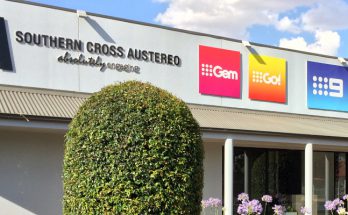 Origin Energy Hangs On To Guidance But Slashes Capex