Look, what can I say? It is an irresistible temptation following Philip Lowe’s rise to the top of the Reserve Bank to pun on his name. Sorry, but I can’t promise to stop it.

He made a big speech this week which is worth spending some time on because it was mainly about the big economic issue of our time – low wages growth. Not that he had any surprising answers to the problem, or any answers at all to be honest, but I think he key thing was that, during the Q&A session at the end, he acknowledged that if wages growth stays at 2%, “we won’t get back to 2.5% inflation”.

Here are few other points from the speech worth mentioning:

On this subject, he provided this chart, which clearly showed the widening gap between labour “underutilisation” and unemployment, in turn indicating that unemployment itself is no longer an accurate measure of labour market slack (although he didn’t say that, exactly).

Overall, it all boils down to nothing doing on monetary policy for a while because Lowe’s RBA is focused on spare capacity in the labour market, with household debt as focus number 2 and house prices No.3.

As I’ve been writing for a while: can’t cut, can’t hike, and can only watch the exchange rate from the sidelines and hope it comes down, which it’s not yet, and is only trending higher, which is a bugger.

At some point, Lowe will have to give up and start hiking, to “normalise” interest rates just like the Fed, but it’s likely to take longer here because both interest rates and unemployment are higher. 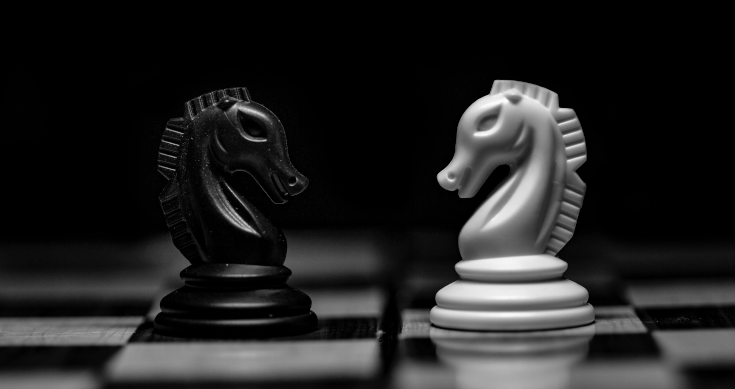 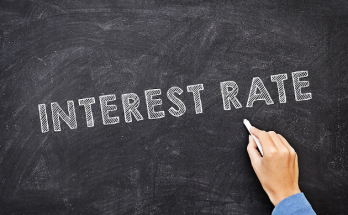 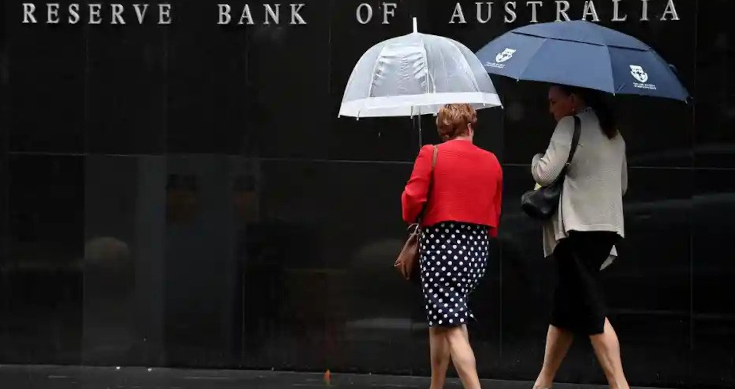 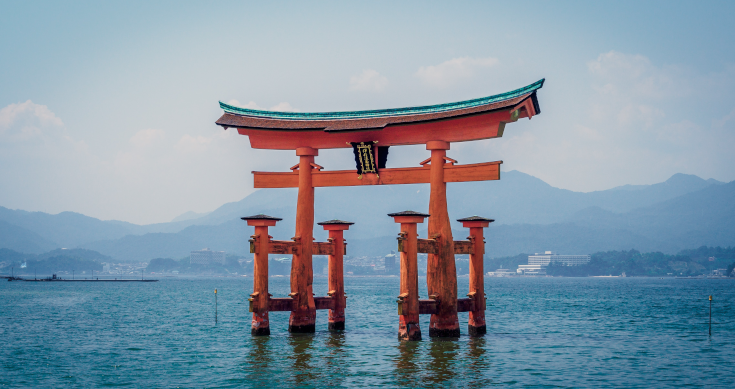 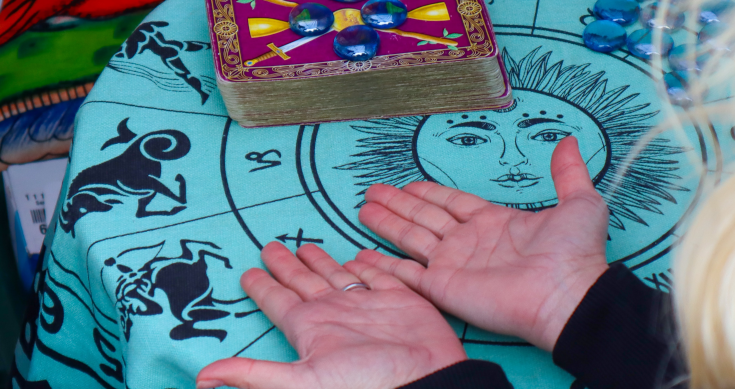