Talk persists that Murray Goulburn could try and delist its funding entity, MG Unit Trust as part of a restructuring designed to remove market pressure on the country’s biggest dairy processor as it struggles to emerge from last year’s debacle.

Murray Goulburn yesterday cut its forecast milk intake for the 2017-18 financial year, sending securities in the trust down 2% to 72 cents.

"At this stage, Murray Goulburn’s total financial year 2017-18 milk intake is expected to be approximately 2.3 billion litres, prior to any significant upside or downside from seasonal impact," Murray Goulburn said in a trading update on Monday.

In June, Murray Goulburn said it expected a milk intake of about 2.5 billion litres for the financial year.

Murray Goulburn though maintained its opening farm gate milk price for the current season at $5.20 per kilogram of milk solids, and the price range for the whole year is still forecast to be between $5.20 and $5.50.

Murray Goulburn said the the impact of the reduced milk intake had been offset by cost and business improvements. But the company warned that if the Australian dollar kept rising in value over the full financial year, the prospect of achieving the top of the price range, $5.50, may become uncertain.

“If the recent strengthening of the Australian dollar was to continue over the full financial year, this could create some uncertainty in relation to the achievability of $5.50/kg,” says Murray Goulburn,” it said in yesterday’s statement.

Global dairy prices have edged up so far this year, thanks in part to a boom in demand for butter in Europe, the UK and the US which in yurn has puled up demand for cream.

There was no update in yesterday’s statement about the review Murray Goulburn is conducting of its business after ongoing price volatility in global dairy markets.

Last month Murray Goulburn announced the closure of dairy factories at Edith Creek, Tasmania, and Rochester and Kiewa in Victoria with the loss of more than 300 jobs. The company also announced write-downs of $410 million.

The co-op has also suspended dividends and is reviewing its future dividend payout ratio.

In February, the business posted a loss of nearly $32 million for the half year to December, with revenue down 14.8% to $1.176 billion. 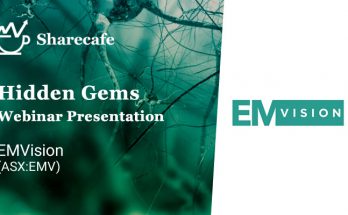 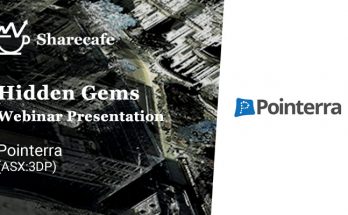 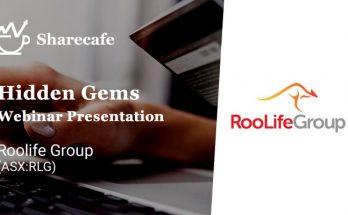 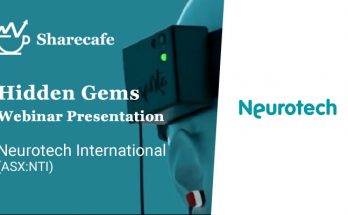 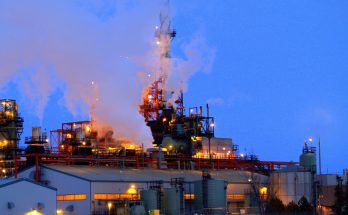