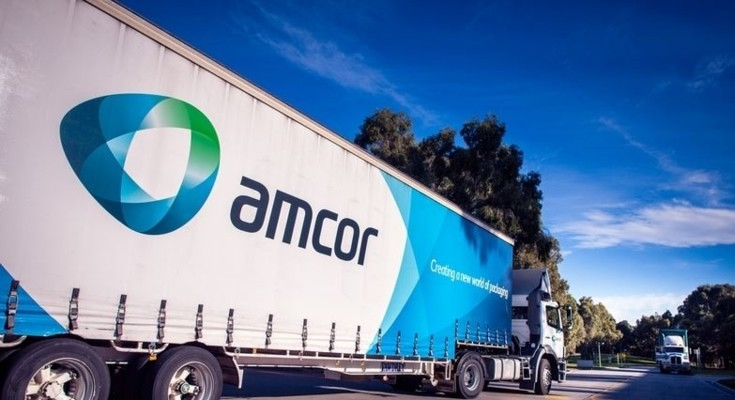 Australia’s global packaging heavyweight Amcor Limited (AMC) is one of the stocks most exposed to the global economy, as reflected in its status in the select group of Australian companies that reports its results in US$.

Amcor is one of the world’s largest packaging manufacturers, supplying a broad range of rigid and flexible packaging products into the food, beverage, healthcare, home and personal care, and tobacco packaging industries. It operates in two main categories, flexible and rigid plastic packaging, with flexible products the larger part of the business, representing about 70% of operating profits.

Since splitting off its Australasian and packaging distribution business in December 2013 into Orora Limited – now valued on the stock market at $3.3 billion – Amcor has purely specialised in flexible and rigid plastic packaging, and tobacco packaging, for mainly overseas markets. Orora makes glass wine bottles, beer cans and corrugated cardboard boxes and distributes packaging materials in Australasia and North America: the demerger effectively recognised that the two businesses had become very different in terms of product segments and geographic focus.

Amcor now operates in 45 countries, including India, Malaysia, China and Argentina as well as countries in eastern Europe. The company is a play on global economic activity, but in a relatively resilient and defensive space. About one-third of revenue comes from the faster-growing emerging markets.

The company’s 200 plants around the world supply their local domestic markets, which means that Amcor does not rely on imports or exports.

While Amcor’s exposure to emerging markets is seen by the company – and investors – as a major source of future growth, the risks of working in those countries were starkly brought home last year, when the company was forced to write-off the value of its business in the troubled Latin American nation of Venezuela. Amcor owns and operates six plastic packaging plants in Venezuela, and has been in the country for two decades. But last year it wrote-off the entire US$350 million value of its business there, as the country’s deepening , crisis restricted the supply of US dollars, hampering Amcor’s ability to buy critical raw materials such as resin.

The announcement of the write-off for FY16 saw Amcor warn that profit before interest and tax would fall by $US40 million in FY17, and resulted in a $1 billion haircut to the company’s stock market value.

The write-off caused FY16 statutory net profit to plummet 64%, to US$244.1 million. But underlying profit (which excludes one-off items like the Venezuelan hit) rose by 7.5% in constant currency, to US$671.1 million, on the back of solid growth in both developed and emerging markets. Earnings per share (EPS) was up 11.3% to 57.7 US cents on a constant currency basis, allowing the unfranked annual dividend to be lifted by one US cent to 41 US cents a share.

Subsequently, in the first half of FY17, Amcor posted a 3.8% rise in underlying profit to US$308.6 million, which beat analysts’ expectations. An interim dividend of US19.5 cents was declared, up from US19 cents a year earlier. Again excluding Venezuela, EPS increased by 12%.

Analysts now expect underlying FY17 net profit to come in as high as US$728 million – but it should be noted that some analysts are bearish, expecting something around US$563 million. The company’s own guidance anticipates an underlying profit above last year’s result of $US671.1 million, with profits weighted to the second half.

Despite the problems in Venezuela, Amcor is arguably a haven from the geo-political uncertainty in the world, given its exposure to many different economies, both developed and developing. The company has invested heavily in its operations, with major investments recently in the US, Switzerland, UK and Spain. Analysts’ consensus sees EPS rising by 9% in FY18, pricing the stock, at $15, trades on just under 19 times FY18 earnings and an unfranked yield of 4.2%.

The news from Venezuela has held the share price back over the last 12 months, but that is almost washed through the accounts now, and Amcor should be viewed on the prospects for its business portfolio in the other 44 countries where it works.

Amcor has been a very solid performer over the last few years, and that should remain the case going forward: analysts see the $17.3 billion company having scope to move higher in price from here, with a consensus price target of $16.15 implying achievable capital growth of 7.6%. 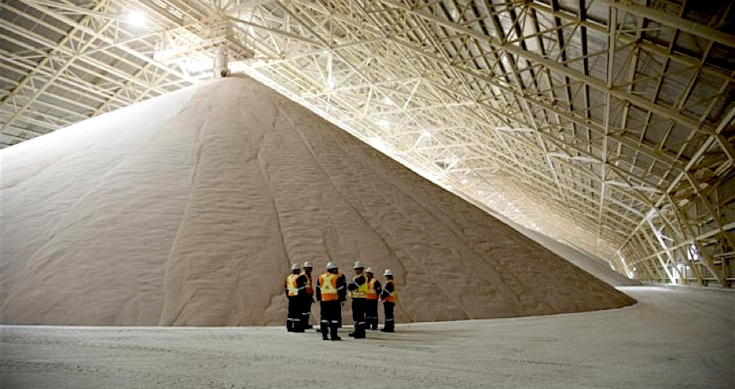