My friend James Kirby certainly thinks so. In our Money Café podcast this week he was quite firm on the matter: that property is topping out and in any case it is all over the place, whereas the sharemarket is uniform, has produced solid returns for the past five years and will continue to do so.

Longer term the equation flips. The 15 year total return from the ASX200 accumulation index is 8.4%; from the Australian median house prices it’s 10%.

The big difference is gearing. With the usual 80/20 gearing of property, the return spring to 18%pa; shares aren’t usually geared.

But that’s the past. What of the future?

I agree that residential property returns will be slim to negative from now on, especially in Sydney and Melbourne, although Perth, Darwin and north Queensland will do better (See the HTW clock above).

But an important difference between shares and property, apart from the gearing potential, is that the sharemarket is much more influenced by global conditions – both economic and market – than property, which is mostly a domestic asset class. Also there is a complex mix of valuation and earnings forecast influences that are hard to come to grips with.

The Australian market price earnings ratio is currently 15.9 times (based on one year forecast earnings), which is high-ish but not extreme.

Global interest rates are rising, which foretells PE compression (that is, valuations will fall). Earnings upgrades could offset that. Here is a chart of PE ratios based on 12 month earnings forecasts for the market and main sectors: The ASX 200 is currently selling at 15.9 times, according to Morgan Stanley, which is high, but not extreme.

Resources look reasonably priced at 13.3 times and banks look expensive at 14.3 times because earnings are likely to disappoint due to weak lending growth, higher capital and rising delinquencies.

Against that, there is a fair bit of global momentum in equity markets because of strong economic data and a powerful year-old bull market in the United States.
And that’s really the main thing: the Australian sharemarket has to try very hard to go against Wall Street, so perhaps the main question for Aussie investors is: how real are the risks to the US bull market?

There are three main risks:

1. Political paralysis. House speaker Paul Ryan has admitted that tax reform is looking even harder than healthcare reform, although I’m not sure the market is pricing in much in the way of tax cuts. The Trump Administration might seize up altogether and get nothing done at all, but I doubt that the bull market has much to do with Trump in first place (I realise that’s not a common view). It’s got more to do with the economic cycle.

2. Interest rates and tighter monetary policy. The risk here is that the economy overheats and the Fed has to take more dramatic action than the market is expecting. This thought got some play this week, when the Fed minutes revealed serious discussion about the central bank starting to reduce its balance sheet. By the end of this year, the Fed may drop its policy of reinvesting the proceeds of maturing assets, implying a gradual shrinkage of its balance sheet. Overheating fears will increase if the data remains strong and the Fed is forced to tighten more aggressively. And if interest rates rise across the curve, this will eliminate the strongest justification for today’s high equity valuations (namely, that they aren’t expensive when compared to fixed income). And all this is before the risk of Trump delivering an ill-timed fiscal stimulus is considered.

3. The economic cycle is rolling over already. I know, it only seems like a few moments of sunshine after years of darkness, but rising interest rates are the sign that the cycle is in its twilight. Analysts are predicting 9% earnings growth for the first quarter, but that’s already in the prices. The question is what happens in the first quarter of 2018?

It comes back to what I’ve being say for a while: that the sharemarket is unlikely to deliver easy “downwind” returns. We have to tack into the winds of rising interest rates and political dysfunction.

That means finding stocks that will genuinely grow earnings, either through innovation, finding a growth market or cost control 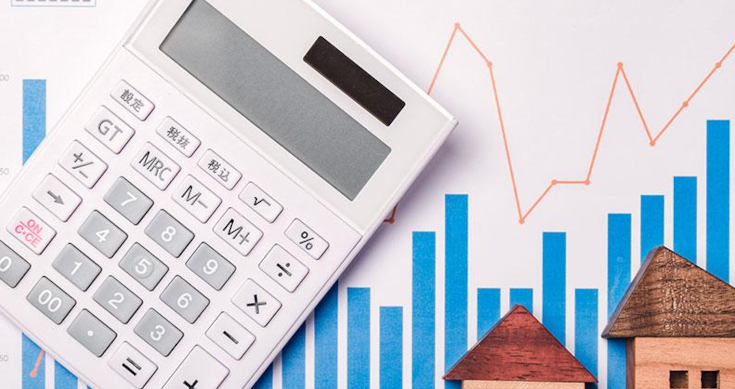 What Does REIT Risk Premium Tell Us about the Sector? 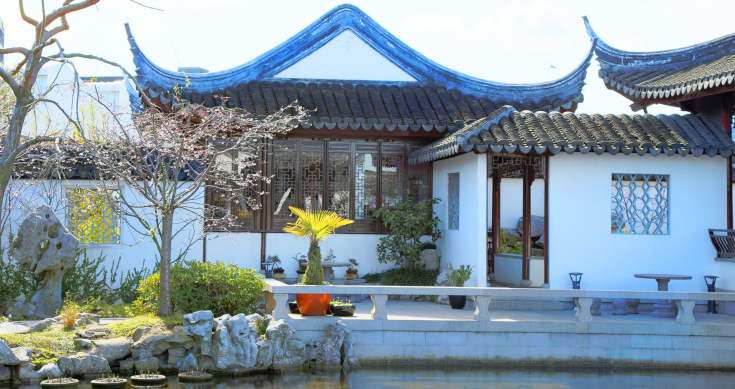 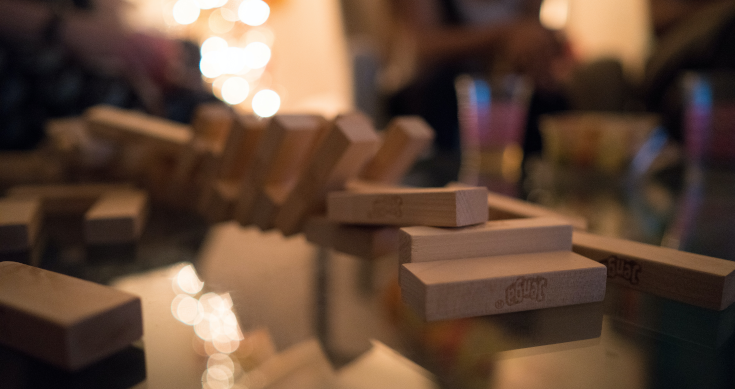 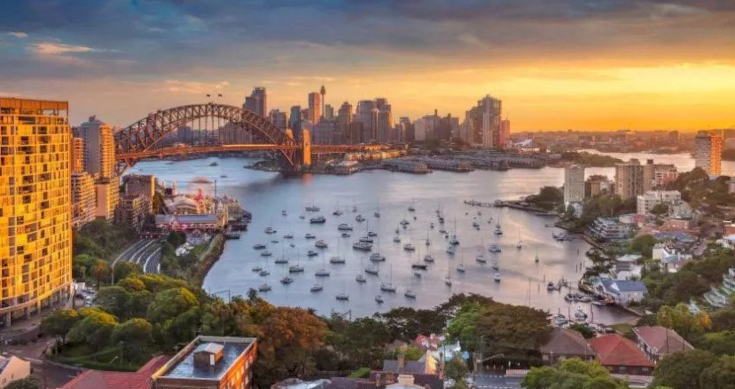 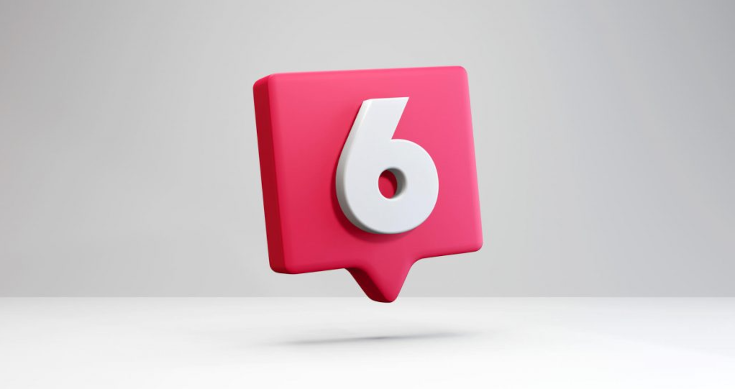