Frank Sinatra’s My Way probably hasn’t been among the karaoke top 100 for years. Yet its signature lyrics, "regrets, I’ve had a few", will certainly resonate with all of us – including recent retirees.

As Smart Investing recently discussed – see Improve your financial satisfaction in retirement countdown – Vanguard analysts have surveyed thousands of pre-retirees and recent retirees in Australia, US, UK and Canada to measure their satisfaction with their financials.

The analysts Anna Madamba and Stephen Utkus were seeking, among other things, lessons that could be learned from the experience of recent retirees. (Pre-retirees are defined as those within 10 years of retirement while recent retirees have retired over the past 10 years.)

"In other words," write Madamba and Utkus, "we looked into recent retiree views about how differently they would handle their transition to retirement [if they had the chance to do it again]."

Recent retirees were asked if they strongly agree with the following statements when looking back at their preparations for retirement:

Overall, the analysts found that recent retirees appear satisfied with how they handled their planning for retirement. That said, however, recent retirees recognise some clear deficiencies in their preparations – predominantly the need to save more and spend more time planning.

It is telling that just 8 per cent of Australian recent retirees surveyed regret not having consulted an adviser about their transition to retirement. As discussed over the past week by Smart Investing, the study points to the "advice gap" among pre-retirees, with a large percentage in the surveyed countries relying only on the guidance from family and friends; that’s if they take any advice.

A task for advisers, superannuation funds and Government is to emphasise to pre-retirees the benefits of quality professional advice, particularly in the last 10 years of their working lives.

Robin Bowerman is Head of Market Strategy and Communication, Vanguard Australia. As a renowned market commentator and editor Robin has spent more than two decades writing about all things investment. 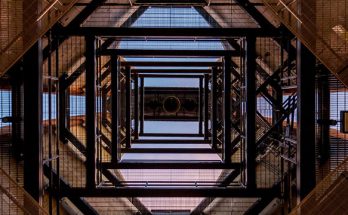 Core strength: working the abs of your investment portfolio 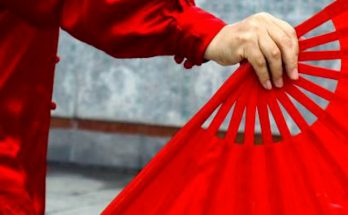 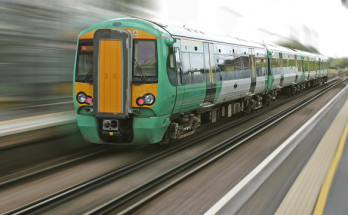 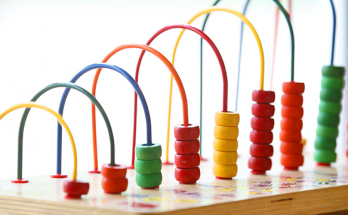 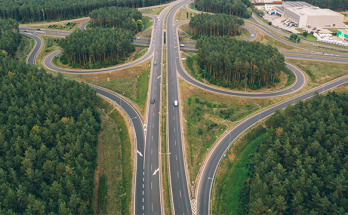