Restaurant operator Collins Foods returned to solid profits in the year to May 1 as its KFC chain of fast food outlets lifted their performance.

That result was dragged down into the red by an impairment loss of $37 million on the value of its under-performing Sizzler chain which is being wound down.

Revenue for the 12 months to May 1 rose by just half a per cent to $574.3 million, despite an 18% slide in revenues from Sizzler stores.

Collins Foods now owns 22 Sizzler restaurants in Australia but will continue to grow its network of 65 franchised Sizzler stores in Thailand, China and Japan.

Chief executive Graham Maxwell said the company’s plan to concentrate on KFC in Australia was working.

“Strong sales across our KFC restaurants were driven by excellent core product offerings combined with new product innovations and good value offers," he said in a statement to the ASX yesterday.

"We will maintain our investment in the KFC business with plans for up to eight new restaurant builds in addition to 14 major remodels."

The group has an extra five KFC restaurants compared to a year ago, totalling 177, and plans to consolidate a further 13 restaurants into the Collins Foods network, while looking for more acquisitions.

Collins Foods says it is also looking at increasing its stake in the new fast food player Snag Stand. It currently has five corporate-owned Snag Stand stores and one franchise store in Australia. 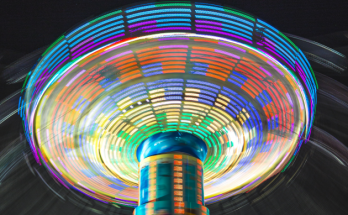