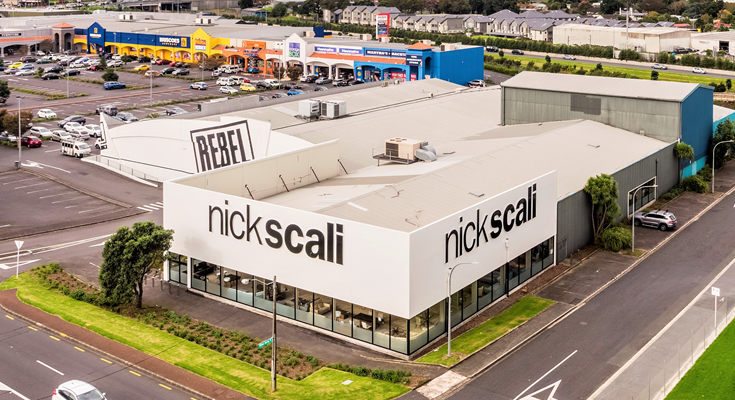 Sydney-based furniture retailer Nick Scali (NCK) managed to offset the wave of selling across most of the market yesterday with a solid interim earnings result and an equally solid upgrade to full year estimates.

The group said yesterday it expects net profits to rise as much as 40% in 2015-16 after strong sales of sofas and coffee tables pushed its first-half net profit up 40.7%. Nick Scali is reaping the benefits of the housing boom, with same-store sales for the six months ending December jumping 11.6% compared with growth of 1.2% a year earlier.

Total sales in the six months ended December 31 surged 32% to $102.5 million, thanks to the opening of two new stores and four store refurbishments.

Nick Scali said that strong sales growth continued into January, with sales orders jumping 24% (thanks to those new stores). But comparable sales orders rose a more sedate 3.3% (slower than in the December half year).

Managing director Anthony Scali said full-year net profits are expected to range between $22 million and $24 million, compared with $17.1 million in 2015 and market consensus forecasts around $21.1 million.

The company expects to add another four and six stores to its existing 48 outlets within the next year.