Here’s a bit of smartypants trading that slipped by our so far slow to move watchdogs at ASIC and the ASX with their supposedly smart market trading monitoring software.

Karoon Gas Australia (KAR) called a two-day halt to trading before trading started yesterday after the shares had fallen more than 16% from Monday to Wednesday night’s close of $2.46.

The shares rose modestly last Thursday and Friday, but then tumbled more than 7.5% on Monday, another 5.6% on Tuesday and more than 3.1% on Wednesday.

The release of the March quarter production report on Wednesday, the last day possible to make the document public, contained the bad news that the company is chewing up cash and only has around $64 million in hand.

That was after cash outflows of more than $117 million in the three months to the end of March, taking the nine month total to more than $300 million.

It could only raise $2.5 million in new money in the quarter and $112 million (most from share issues) in the nine months.

On that basis, the company is clearly in an unsustainable position and heading for the cliff.

So that’s why the trading half was called and the comment about the "material" announcement on funding.

And I suppose it also confirms why the shares sank more than 16% in three days.

The smart traders were getting out ahead of what could be a dilutionary share issue, or worse.

At Wednesday’s close of $2.46, the shares are down a massive 63% from the high of $6.69 just under a year ago. That’s a whacking great price collapse.

In its quarterly report, Karoon said that an independent assessment of its resources in the Browse Basin in Western Australia gave a “best estimate” of 4.5 trillion cubic feet of “wet” gas.

An assessment of prospective oil resources in the Browse and Carnarvon Basins in Australia, and the Tumbes and Maranon Basins in Peru give a best estimate total resource of 4.2 billion barrels.

It also reported it was in discussions with potential partners to help it fund exploration work in its Browse Basin and Carnarvon Basin ventures in Western Australia, in the Santos Basin in Brazil and the Tumbes Basin in Peru.

It said it had hired a global investment bank to formally manage a farm-out process over its Block Z-38 venture in the Tumbes Basin.

That sounds very much like a company that is looking to polish a faded gem to raise money, or even sell off equity, or the whole company. 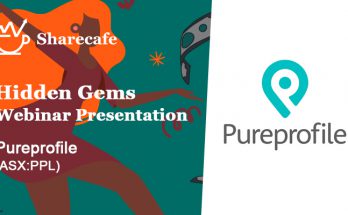 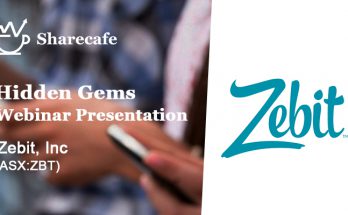 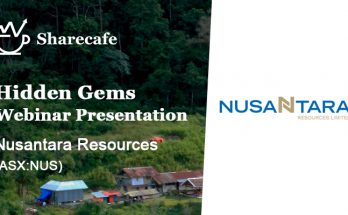 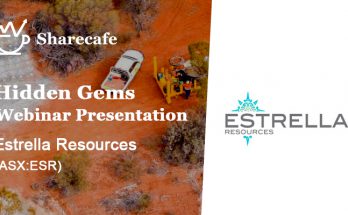