More pain ahead for shareholders in struggling drilling outfit, Boart Longyear (BLY), which was trading close to all time lows at 27c a share yesterday.

Macquarie Bank analysts reckon the shares could go lower – and have revealed a price target of 20c a share.

And why should anyone take notice of Macquarie (a good question at any time)?

Well, in the case of Boart Longyear, Macquarie floated it several years ago.

And, the company is ‘‘navigating the fine line between a weak market and a weak balance sheet. Over the next few months, it is likely to have to create liquidity either by selling assets or raising capital, in our view.

"Advisers are at work," Macquarie wrote. Well, could it be that Macquarie-based advisers at work to raise money for a struggling company like Boart? If they do, they will no doubt charge a small fortune to raise the cash, or sell the assets.

Macquarie stated that in its view, Boart Longyear ‘‘is likely to find it difficult to outrun the impact of an increasing load of debt cost".

Much of this commentary isn’t rocket science and was very apparent from Boart’s recent loss-riddled full year result for 2013.

And last week’s ratings downgrade from Standard & Poor’s (after Moody’s cut last week as well), also illustrated the dilemma at Boart (and anyone advising them). The company reported a full-year loss when announcing results last month, posting a net loss of $US620 million in 2013, compared with a $US68 million profit in 2012.

The result was impacted by $US491 million in restructuring charges and asset impairments and the group declined to offer guidance due to market uncertainty.

The S&P downgrade summed up the problems – and why the chances of fresh capital being raised look weak.

“The company’s EBITDA is now about one-third 2012’s level and its financial obligations appear to be unsustainable in the current operating environment,” S&P observed, “but Boart Longyear may not face a near-term credit or payment crisis in the next year after successfully amending the terms of its credit agreement.”

“The negative outlook reflects our view that Boart Longyear’s EBITDA will remain low and its leverage very high over the next 12 month, as stubbornly weak prices for many metals depress investment by miners,” said S&P analysts James E. Fielding and Marie A. Shmaruk.

"An upgrade is unlikely over the next 12 months given our expectation that gold, copper and iron ore prices will not improve in 2014 or 2015,” said the analysts. “In this scenario, we would expect limited exploration investment by commodities miners and limited demand for Boart Longyear’s drilling services and products.Rating upside is further limited until constraints under temporary suspended minimum liquidity and minimum interest coverage covenants are permanently alleviated,” they added.

S&P warned it would lower ratings by one or more notices “if conditions worsened and EBITDA dropped below $52 million, leaving the cushion above its minimum EBITDA covenant at less than 15%”.

Macquarie’s forecast of 20c a share for Boart looks very possible, unless there’s a share improvement in the fortunes of hard rock mining.

Copper’s current weakness on global markets and the weak outlook for gold and other metals is telling us that the downturn for Boart Longyear isn’t going to end any time soon. 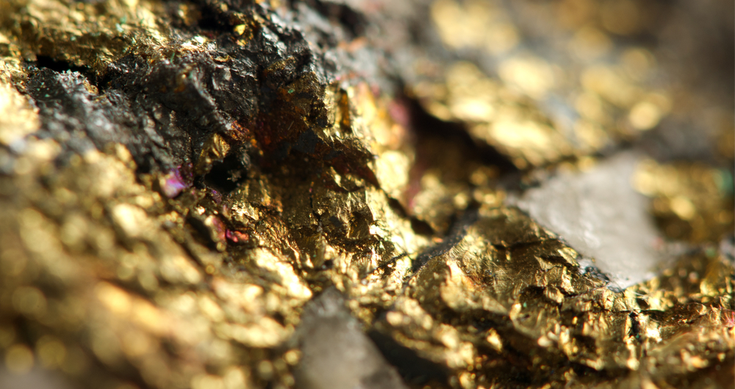 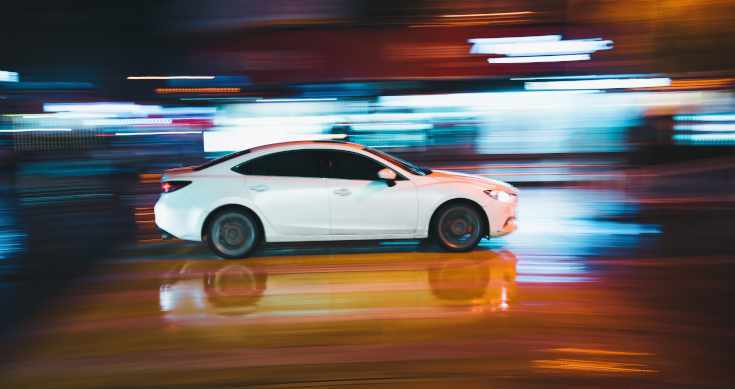 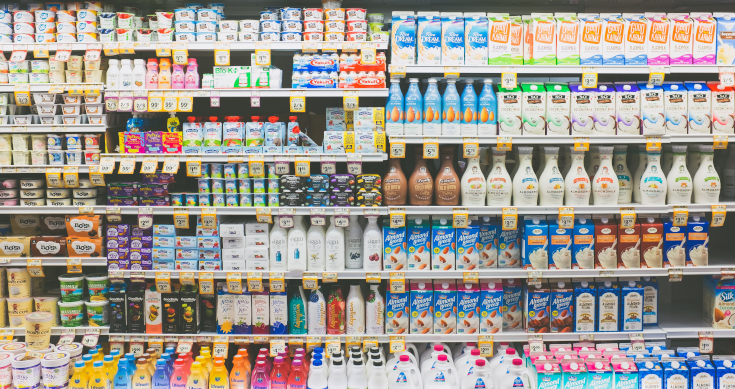 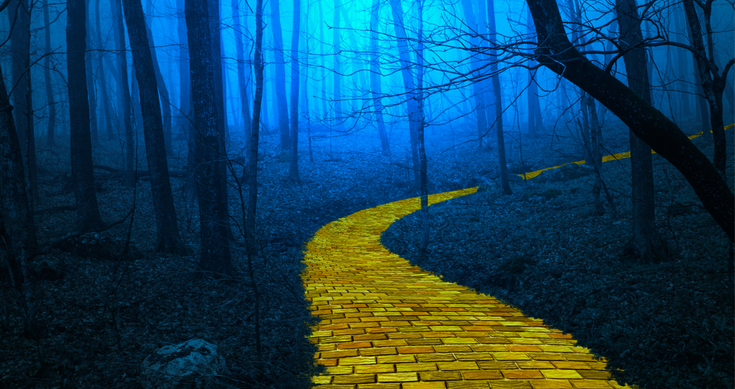