Yes, there’s money in some areas of the fast food sector, but not all, if the annual results from Collins Foods Ltd are any guide.

The bottom line from the result, released yesterday, was that selling KFC chicken to Queenslanders makes a nice return, but selling Sizzler steaks and other restaurant style foods to all of Australia is a bit of a drag.

But it’s also to drag earnings growth from the two businesses, as the company revealed yesterday.

Collins is the country’s biggest KFC franchisee and it told the ASX yesterday that after tax earnings fell to $16.4 million for the 12 months to April 28, from $18.4 million for the 2011-12 financial year, a drop of nearly 11%.

That was made from a 4.2% rise in KFC same store sales across the 122 outlets in Queensland (hardly a world beating effort, admittedly). That was much better than the 1.8% fall the year before.

Sizzler sales at its 27 outlets across the country dipped 2.4% over the year, leading to Collins revealing that it is going to review that chain’s menu and the quality of its offerings.

But the Sizzler performance was also better than in the 2011-12 year when same store sales dropped a nasty 4%.

Despite the weak performance, final dividend is 6.5c, making a total of 9.5c for the year, up from the 3.5c paid last year as the company started making a final payout to shareholders.

CEO Kevin Perkins said that "Price sensitivity and relevance have continued to affect sales in the highly competitive casual dining market". He added that Sizzler should benefit from the review of its offerings.

"We expect the positive sales trend for KFC to continue and have a solid pipeline of new restaurants and refurbishments planned for the coming year which should support further growth," he said.

Collins Food shares were down one cent at $1.64. 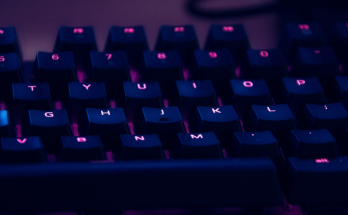 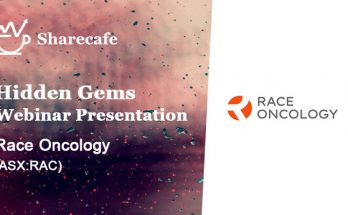 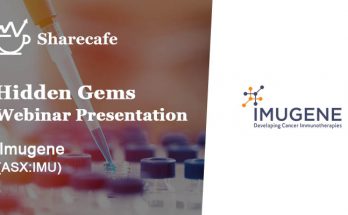 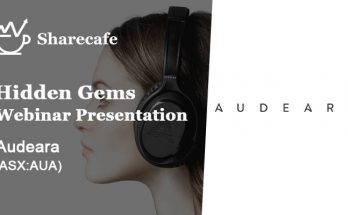 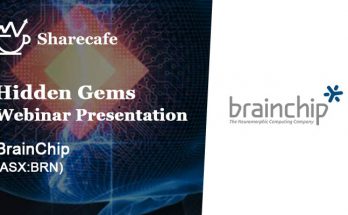