Is Coles’ chances of being snaffled by a buyout group led by KKR of the US, disappearing in London where there seems to be a repeat of last year’s bidding for Coles with recovering UK retail giant, Sainsbury?

Shares in Sainsbury jumped after a combination of private equity giants, Blackstone Group, Kohlberg Kravis Roberts & Co. and CVC Capital Partners said they were in “preliminary stages” and may bid for the Britain’s third-largest supermarket chain.

The shares ended 16 per cent higher on Friday valuing the company at 8.7 billion pounds ($US17 billion or $A22 billion).

Sainsbury’s board said no proposal had been received.

It sounds very much like the way the group led by KKR tried to ‘hug’ Coles last year, twice, with quasi approaches with vague offers which firmed at the last minute.

Last October the then Coles Myer rejected an initial offer worth 17 billion Australian dollars, or $ 14.50 a share, from buyout firms led by Kohlberg Kravis Roberts. The company said the bid, a share, was too low. The KKR group had first approached the Coles board in August in a fashion that seems similar to the approach to the Sainsbury board in London last week.

Three weeks later the KKR group made a second offer at $15.25 a share on a ‘take it or leave it basis’. The Coles board ‘left’ it and the bid was withdrawn.

As we have seen KKR, Blackstone and CVC (which has been involved in several deals here, PBL Media and DCA Group for example) are sniffing around Sainsbury.

The approach pushed up the shares of other retailers: the industry leader, Tesco, Britain’s largest supermarket operator, rose 6 per cent and the shares of William Morrison Supermarkets, the fourth-biggest, jumped 6.5 per cent.

Sainsbury is in recovery mode: in the 1980s it was the pin up retailer in Britain with new stores and advanced thinking but it fell on hard times with family re-involvement in management and the rise of Tesco in particular which was a more focused, better run retailer with greater competitive spirit.

Sainsbury is now in a rehab program initiated by CEO, Justin King. Its property portfolio is central to the consortium’s interest.

It has hired property agents to evaluate the real estate with the aim of carrying out a sale-and-leaseback on the holdings, which analysts believe could be worth more than £7.5 billion, according to London reports, which would just about pay for the deal

But that won’t solve Sainsbury’s low profit margins which are improving under the recovery program but still lag the likes of Tesco and William Morrison.

A sale and leaseback would not solve these profit problems because rental payments would escalate.

But like the Coles’ situation, the analysts ask why now for Sainsbury. A year ago its shares were more than 30 per cent cheaper, just as the time to bid for Coles would have been in 2004-05 when the shares were also much lower than the prices KKR tried at.

One hurdle to a takeover in the past has been the Sainsbury family’s holding, which was more than 30 per cent a few years ago but has fallen to around 20 per cent after the sale late last week of 40 million shares owned by Lord Sainsbury of Turville, one of the group’s largest shareholders.

A further complication is the UK Competition Commission, which is currently on its third inquiry into the grocery market. A financial buyer isn’t the same as a big foreign operator taking control and bringing a new level of competition to the market. 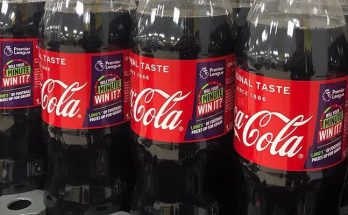 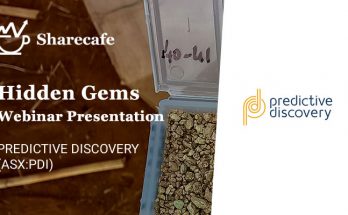 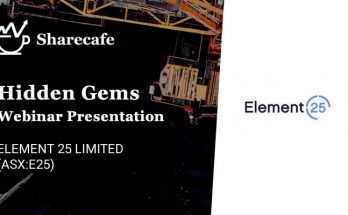