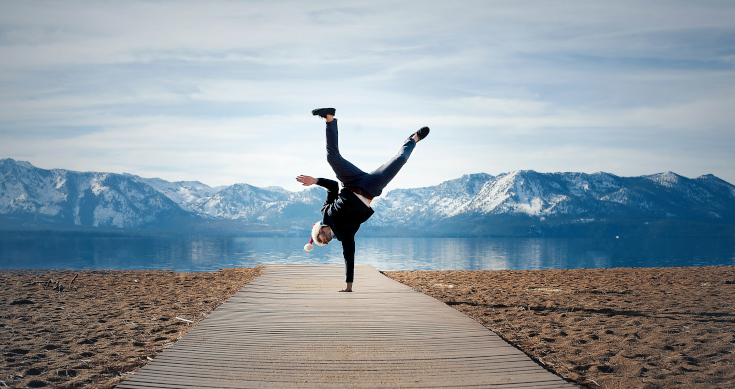 The respected monthly business survey from the National Australia Bank has revealed business conditions and confidence that hit new record levels on the eve of the 2021-22 federal budget’s unveiling tonight by Treasurer Josh Frydenberg.

Business confidence also set a new record and the NAB said that implies that conditions will remain strong in the near term.

“The improvement in conditions was driven by further gains in each sub-component which all individually are now at their highest level on record,” the NAB said in commentary on the survey results.

Outside of the upbeat mining sector, finance, business and property now reports the strongest conditions, the NAB said. But wholesale and recreation and personal all report conditions above +30 index points.

“The strength in capacity utilisation points to an expansion in business investment and ongoing hiring, even as we pass the rebound phase in the economy and move through the JobKeeper hurdle.”

“Indeed, reported cashflow has maintained its strength over recent months and the survey measure of capex is also at a new high – suggesting that the strong expectations for business investment in the NAB Quarterly Survey may be beginning to materialise.

“… reported capex has risen strongly in recent months and is also now very high, suggesting that the expectations we have seen in the NAB Quarterly Business Survey and the ABS Capex release may be beginning to materialise.

“This would be a big turnaround from the sluggish growth in business investment over recent years,” said Mr Oster.

NAB said service sectors and mining led the gains in the month “but all sectors are well into positive territory.”

And the NAB says thew recovery is now pretty well national as “conditions have also strengthened everywhere in 2021.

“Price pressures appear to be building with survey measures trending higher, but for now official measures and the inflation outlook remain soft.

“On the flipside, higher capacity utilisation is also typically associated with cost pressures. Our measures of labour and input costs have definitely trended higher in recent months but for now official measures of wages and inflation remain muted,” he added.