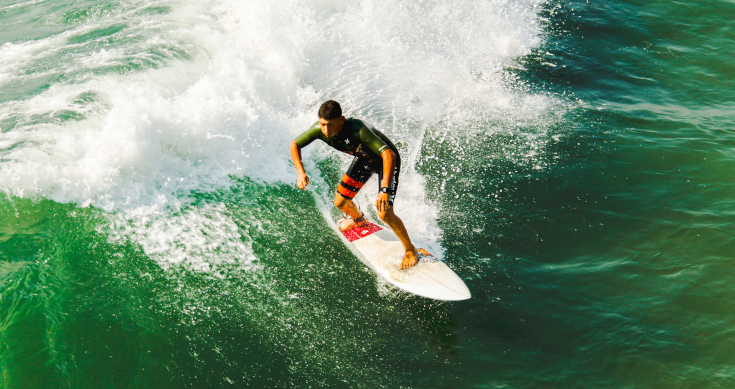 A busy week for data, US quarterly reports and possibly more records for stockmarkets as the flood of stimulus spending keeps the markets buoyant.

Interest rate decisions are from central banks in the eurozone, Canada, Indonesia and Russia, while the Reserve Bank of Australia releases the minutes from its April meeting tomorrow.

This week also sees the release of flash PMI surveys covering more than half of the world’s economic output which will provide a timely update on the strength of the current recovery, and also highlight Covid-driven problems in pats of Europe, Japan, Brazil and especially India.

The US sees jobless claims and homes sales updates in what is a quiet week, although the March quarter earnings season steps up.

In Australia the minutes from the RBA’s last meeting (tomorrow) will remain dovish and there’s the preliminary March retail sales (on Wednesday) to show a 1% bounce after the ending of short lockdowns in Victoria and WA.

The AMP’s chief economist, Shane Oliver says the Australian ‘flash’ business conditions surveys for April on Friday will be strong.

Also in Australia this week we’ll see the start of quarterly reports from some of the country’s biggest miners (and the world’s) and energy groups.

Both reports will be examined closely for the performance of their huge WA iron ore operations with shipments to China falling 12.4 million tonnes in January and February, according to the Australian Bureau of Statistics merchandise trade data for both months.

Australian Pharmaceutical Industries (API) is due to release its half year earnings later this week.

In the US, there’s the business activity surveys on Friday and Dr Oliver sees (like Australia), those showing remaining “very strong around their March reading of 59.7”.

The US March quarter earnings reporting season is already off to a good start with bank results and will ramp up in the week ahead (See separate story).

The April business activity surveys on Friday will to be watched closely after their surprise rise to a solid 53.2 in March despite coronavirus related setbacks.

Japanese trade and industrial production data for March are out today, while Dr Oliver says core inflation for March on Friday is likely to remain soft.

Japanese business activity surveys for April will also be released on Friday.