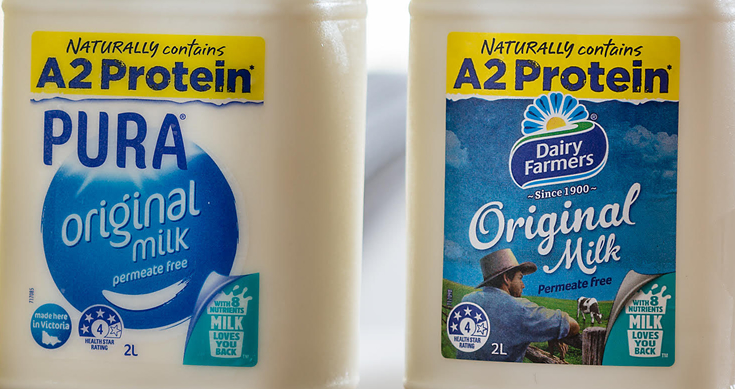 The commodity price boom has dragged dairy prices up by a massive 15% in the latest Global Dairy Trade auction.

The surge was driven by demand for whole milk powder and butter before the season comes to an end.

Tuesday’s rise took the gain so far this year to 28.5% and more than 39% since last September.

The surge in world dairy prices comes as sugar prices retain recent gains taking them to the highest level since 2017 and 218, wheat prices at their highest level for 8 years or more (along with strong demand), record prices and strong demand for canola and summer sorghum.

Exports have risen strongly and helped produced the stronger than forecast December quarter growth of 3.1% (after a 3.4% growth in the three months to September).

The price surge coincides not only with strong demand from Asia but also good growing conditions, especially in Australia where the drought has broken across the east coast states and Tasmania, the main producing states.

Strong demand from China and Asia for dairy products had outstripped supply, resulting in prices leaping up.

For Australian and NZ producers the price surge will be welcome news.

The like of Bega Cheese and Fonterra, as well as foreign owned companies in Australia like Saputo, Nestle and Danone will be looking at higher earnings, even though the value of the Australian and NZ dollars has risen this year.

The big test will be how much of the price rise this year flows through to farmers here (and in NZ) in higher farmgate prices.

Bega Cheese not only has its own products, but is wrapping up their Lion Nathan brands, including Dairy Farmers.

The rise in global prices will drag Australian prices higher eventually and will pressure retailers like Coles and Woolies to retain their cheap milk offers.