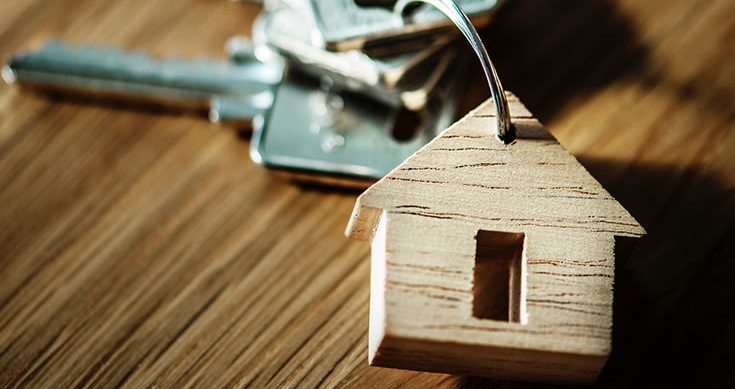 The heat went out of home building approvals in January as the Federal Government’s Home Builder program was wound back a notch or two.

Data from the Australian Bureau of Statistics revealed that thanks to a drop in both new private home approvals and those for apartments, the number of new dwelling approvals slumped 19.4% in January (seasonally adjusted).

“Private sector houses fell by 12.2% in January, coming off a record high in December 2020,” the ABS reported yesterday.

The value of new homes approved dropped nearly 18% to $5 billion, according to the ABS.

The Home Builder program offered a $25,000 government subsidy to encourage Australians to re-build or renovate their home. This was reduced to $15,000 on January 1. By the end of January 2021 about 82,000 applications had been approved. Home builder has been extended to the end of this month.

ABS executive, Daniel Rossi said “The surge in Homebuilder applications at the end of 2020, as well as the extension of the program to March, will continue to provide support for private house approvals in the coming months.”

January also saw a large fall in the number of apartments approved for construction fell.

Approvals for private sector houses also fell across all states in January with NSW and Queensland leading the way with a 19% slide each, Victoria an 8.4% drop, South Australia (3.7%) and Western Australia (0.9%).

The value of total building approved fell 16.8%, in seasonally adjusted terms to $9.064 billion. That was the lowest monthly total since last September.

A similar report for February of March will be a sign that the heat has gone out of home building and that later this year we could see new dwelling investment start detracting from economic growth.

But judging from the new housing finance approvals in January, there is still a lot of pent-up demand for new and existing homes.

Apartments, though, are the big concern.