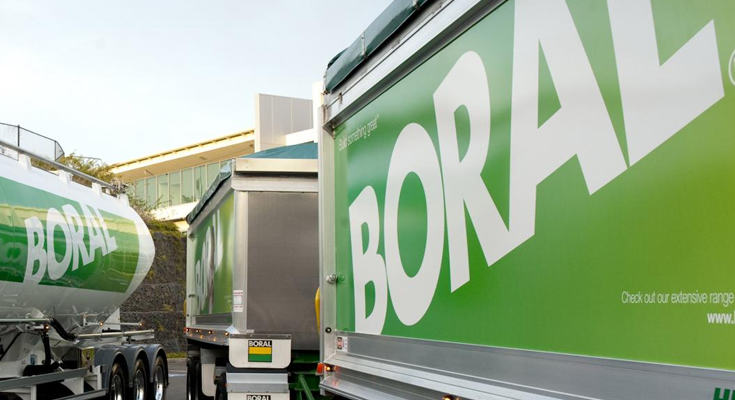 A bit of truth-telling yesterday ahead of the long Christmas – New Year break.

Estia Health shares fell 10% at one stage yesterday after it warned that it now expects lower earnings for the 2019-20 financial year.

The company told the ASX that earnings before interest, tax, depreciation, and amortisation (EBITDA) on mature homes is expected to be between $78 million and $82 million, compared to EBITDA of $94 million in 2018-19.

Estia Health says bed occupancy has fallen since August and is now around 93.5%, a 0.6% lower than in August.

Directors said the fall ‘’reflects current sector dynamics and public sentiment’’. But ever-optimistic Estia Health expects this sentiment to improve going into the second half of the year.

Directors said the guidance does not include new homes in Southport and Maroochydore, direct costs associated with the Royal Commission, and a $7 million profit from selling property in Mona Vale.

Estia is due to report its interim results on February 25.

Shares in salary packaging and car leasing group, McMillan Shakespeare shares lost 14% at one stage yesterday after directors said that earnings would be lower because challenging market conditions in Australia, New Zealand and the United Kingdom which are worse than expected.

The company told the ASX that it now expects underlying net profit after tax for full-year 2020 to be in the range of $83 million to $87 million. Analysts had been forecasting core earnings of about $95 million.

McMillan said while it continues to grow customers in its Group Remuneration Services division in both salary packaging and novated leasing, but the weakness in new car sales declines had seen sales falling short of expectations.

“In Asset Management in Australia, a flat market and an increase in customer inertia (delaying decisions to invest) are impacting profitability.” directors said.

The company said it expects the muted market conditions to persist “for at least the remainder of fiscal 2020.” McMillan is due to release its fiscal first-half earnings on February 19.

And more weakness for Boral shares yesterday though not as dramatic as Friday’s slide after the building products group revealed multi-million dollar losses at one of its US businesses.

Boral shares lost 0.8% to $4.57 yesterday after Friday’s 6% plus fall in the wake of the news of financial irregularities in the windows business.

Analysts cut their price and earnings estimate in the wake of the discovery of losses of around $US 20 to $US30 million dollars.

“We are undertaking a comprehensive and urgent investigation of this matter to fully understand the events and what we need to do in order to address the problem,’ CEO Mike Kane said in the statement.

As result analysts at Jarden have a $4.50 target price on the stock and a ‘ neutral’ rating but are worried about continuing problems for the Headwaters division.

“Both Boral and Headwaters (when acquiring Krestmark for $US240 million in 2016) have presented this business as having margins above that of the rest of the business,” the analysts wrote in this morning’s note to clients.

“$US20 million to $US30 million over 14 months would imply earnings before interest, depreciation, tax, and amortisation margins of 6 percent versus 18 percent for the Building Products segment. The unanswered question; was there a dramatic deterioration in 2018-19, and why; or was past profitability overstated?”

Jarden has decreased its post-tax net profit forecast for 2019-20 by 6 percent to $397 million and said its target price was previously justified ”by poor execution and continued misses of management targets; only affirmed by this announcement”.

Meanwhile, Morgan Stanley retains a $5 price target and an ‘equal weight’ rating and noted the company should be streamlined to breakdown its complexity.