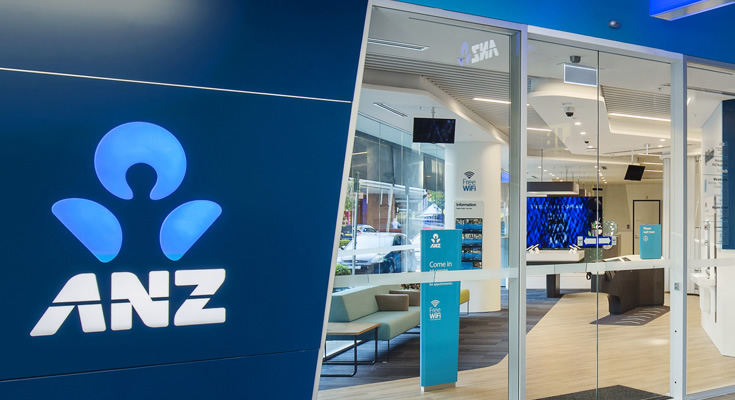 ANZ’s move to partially frank its final dividend has sent ripples across the financial sector and triggered fears that Westpac on Monday and the NAB in a week’s time, will follow suit.

While the ANZ kept its final payout steady at 80 cents a share (meaning an unchanged $1.80 full-year dividend) it can the level of franking to 70%, meaning only 56 cents of the final will attract franking credits for Australian based shareholders and taxpayers.

Investors do not expect Macquarie Group to follow suit in its 2019-20 interim announcement due out this morning.

ANZ CEO, Shayne Elliott said the decision to cut the level of franking on the dividend reflected a declining share of Australian earnings businesses in its overall profit pool.

He also blamed profit pressures in Australia from lower interest rates the sale of some businesses, such as wealth management. That all means the share of its business that pays tax in Australia and earns franking credits is smaller.

“Our decision to reduce franking to a new base reflects the changed shape of our business as well as recognising how important the dividend, franking and predictability is to shareholders,” Mr Elliott said in yesterday’s statement.

Why the ANZ didn’t cut the final to 56 cents a share to preserve the full franking credits benefits for Australian shareholders remains an unasked and unanswered question.

ANZ’s full-year profit result showed operating income fell 2% as its market share in home lending fell (as was acknowledged a couple of months ago). However, the bank was able to offset the impact on its bottom line by cutting expenses, with its operating costs falling 4% in the year to September as hundreds of staff positions were cut.

The Australian retail and commercial business saw 12% slide in profits over the year to $3.2 billion, in what Mr Elliott said was a “difficult year.”

“Along with increased remediation charges, intense competition and record low-interest rates have had a significant impact on earnings,” Mr. Elliott said.

Profits rose 24% in its institutional banking arm to $1.8 billion and fell 8% to $1.4 billion in New Zealand where the ANZ remains under pressure to boost its capital.

The bank’s net interest margin, which compares the cost of funding with what the bank charges for loans, contracted to 1.75% in the September year, down from 1.87% in 2017-18

Provisions edged up, but the bank’s overall loss rate remained low, at 13 basis points of assets, up from 12 basis points last year. Bad and impaired debts are not a problem.