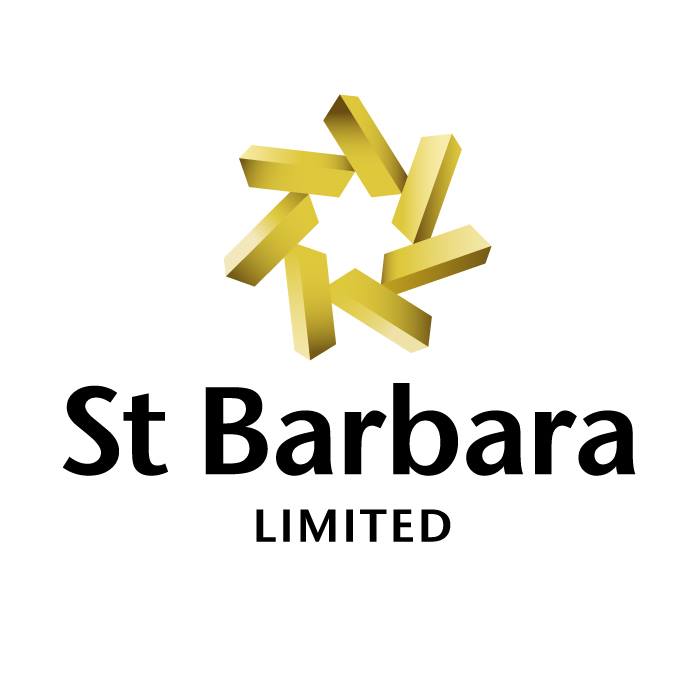 The Leonora Operations include the Gwalia 1.2 Mtpa processing plant and the Gwalia Underground mine, as well as nearby development opportunities. St Barbara’s Gwalia mine was commissioned in October 2008 and is the cornerstone asset for St Barbara with an indicative mine life to FY 2031 and high grade mineralisation below the current reserves.

The Simberi mine is on Simberi Island in Papua New Guinea and started production in February 2008. In 2013-2014 the plant was expanded with installation of a SAG mill increasing production capacity to over 100,000 ounces per annum. The Simberi mine is a significant contributor to PNG’s economy and its community, with significant further exploration potential around the mine.