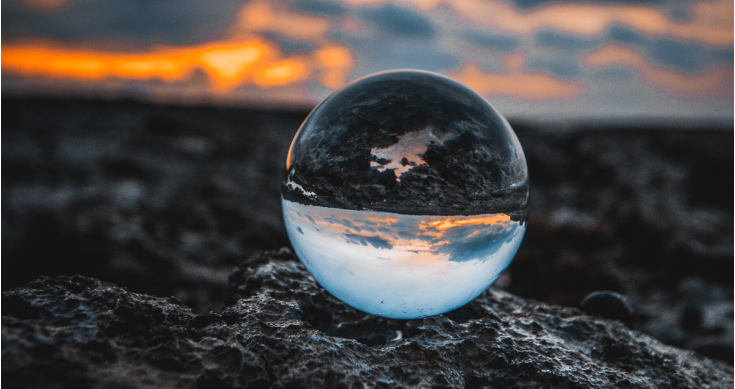 In what might be a simple case of greed getting ahead of reality, shares in Pilbara Minerals (ASX: PLS) fell more than 4% yesterday despite another very solid auction – the 5th so far – of lithium on the company’s Battery Minerals Exchange or BMX.

According to a statement to the ASX on Wednesday from Pilbara, a cargo of 5,000 dry metric tonnes (dmt) at a target grade of ~5.5% lithia (lithium oxide) was offered for sale on the BMX platform with delivery expected from 15 June 2022.

Pilbara said it received strong demand and it intends to accept the highest bid of $US5,955 a dry metric tonne.

The winning bid was the fourth consecutive increase in prices on the BMX.

But judging by the fall in the Pilbara Minerals share price, some investors may have been betting on even stronger prices. The shares ended down 4.4% at $2.77.

It could be that the auction price didn’t crack the $US6,000 mark in the auction (before the quality adjustment). That ignores the fact that there has been a $US4,745 rise in the winning bid between the first and 5th auctions.

But the smallness of the price rise between auctions might also suggest that the strong surge this year in lithium prices might be running out of stream.

The trouble is that there is a dearth of transparent pricing platforms for lithium – the BMX is possibly the only one where there is disclosure (although a full list of bids, without names would help even more by giving a good look at market depth and breadth.

It’s unclear when the next BMX auction will take place, but all the industry will be watching closely to see if this positive pricing trend continues.

Chalice Mining (ASX: CHN) says it has raised its $100 million via the $6 a share placement announced on Tuesday.

Chalice said the raising will be enough to fund another 18 months’ work exploring and on pre-development activities at its 100%-owned Julimar Nickel-Copper-PGE Project and highly prospective West Yilgarn area.

According to the company, the placement got very strong support from leading domestic and international institutions (including existing shareholders), as well as sophisticated investors.

Chalice said the exploration and pre-development activities on the list include:

Ongoing step-out and resource definition drilling at Gonneville to extend the deposit and define a potential underground resource;

Completion of the Gonneville Scoping Study, and material advancement of the subsequent Pre- Feasibility Study;

Completion of initial low-impact drilling along the 30km long Julimar Complex including the Hartog and Dampier targets;

Chalice shares resumed trading yesterday after the placement was done. The shares closed at $6.67 on Monday and dropped to $6.23, above the issue price which was encouraging.

Chalice said the placement is intended to settle on Friday (May 27) with the shares being issued on Monday of next week.