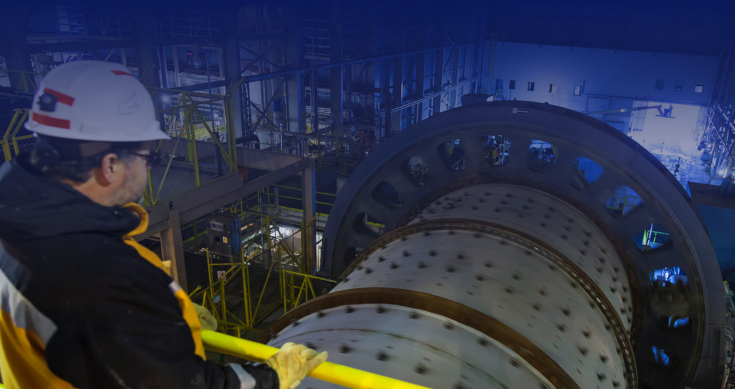 It was hardly a convincing upgrade for 2022 from Newmont Corp, the world’s biggest gold miner, but some of it will be powered by its mines in Australia.

After hacking 500,000 ounces from this year’s projected production to 6 million ounces in late October, Newmont now says it is aiming to recover some of the losses in 2022 by boosting production to an estimated 6.2 million in 2022, as its operations recover from a pandemic-driven hit and investments to boost output at its Boddington mine in Australia and Ahafo in Ghana start to pay-off.

The company forecasts 2022 total gold output, combined with other metals, to come in around 7.5 million gold equivalent ounces and expects full-year gold production to rise to between 6.2 million and 6.8 million ounces over the next five years.

It forecast 2022 attributable capital expenditure of about $US2.13 billion.

“The next two and a half years are the most significant reinvestment period that Newmont has had in at least a generation,” CEO Thomas Palmer said on a conference call with analysts.

“And it’s a bit of a combination of the pandemic having those projects stack up on each other a bit more than would have been our intent.”

A rare combination of wet weather and delays to its revamped transportation system at the Boddington mine in WA, Covid and associated delays at the Tanami mine in the Northern territory and smaller problems in a couple of other countries forced Newmont to reveal a cut to its 2021 forecast of 6.5 million tonnes at the end of October.

(AISC is a key metric used by gold miners to measure overall cost of producing gold.)

Newmont said it was on track to return more than $USse2 billion to shareholders in 2021.

Tanami 2 is expected to lift output and cut costs when the expansion kicks in from 2024. Newmont said the expansion is currently 35% complete.

The new expansion guarantees the Tanami mine’s productive life to at least 2040. It consists of a 1.5-kilometre-deep production shaft, reducing operating costs by around 10% through efficiency improvements.