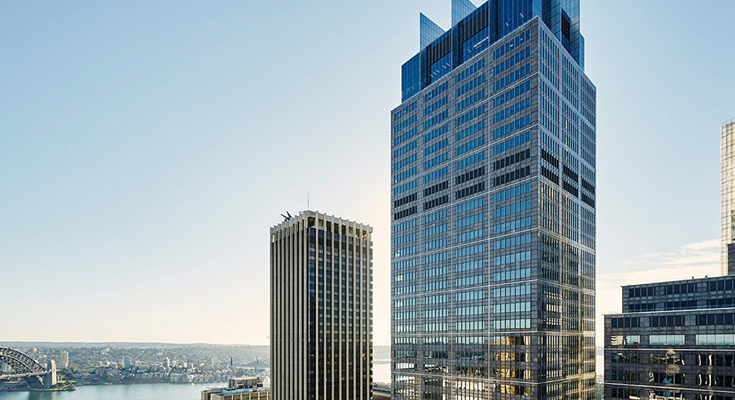 GPT is continuing its shift away from CBS office towers and destination shopping malls, expanding its push deeper into logistics to $4.1 billion.

The company had confirmed at its half year results in August that it was in exclusive due diligence on the portfolio held by Ascot Capital.

The deal comprises 23 logistics assets and one office for $681.7 million with settlement expected in November.

Investors will like it because the deal will be debt funded meaning securityholders will not have to contribute.

GPT revealed its desire to push into logistics in its 2020 interim results more than a year ago when it took the first of a series of write downs against parts of its existing portfolio of office towers and shopping centres.

That was after the initial impact of the pandemic driven lockdowns which flattened CBD activity and pushed shopping malls into hibernation for several months.

GPT has reduced its interest in these two sectors and used cash raised to diversify and build on what was a small warehouse/commercial property business into the fastest growing part of its asset base.

Once this deal is completed, GPT will have a 26% weighting towards the sector and is aiming for 30%.

The portfolio is 75 per cent weighted to eastern seaboard states and the ACT.

“Strong levels of take up for prime Logistics space has resulted in low vacancy rates in the sector and demand is expected to continue to be underpinned by growing investment in supply chain infrastructure,” Mr Johnston said.

The debt-funded transaction will take gearing to 27.9%, remaining below the mid-point of GPT’s target gearing range of 25% to 35%.

The transaction has an initial yield of around 4.3% and will add to earnings from the first year of ownership.