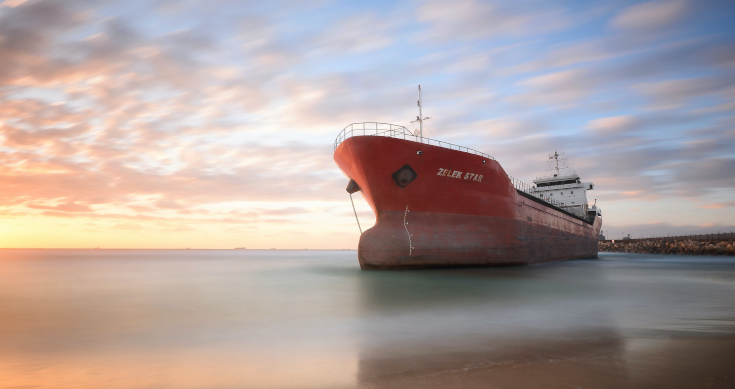 China’s power blackouts, rationing and shortages across 20 or more provinces sparked a mad rush for fossil fuels as imports of coal surged 76% in September from a year and imports of LNG hit their highest level for 9 months.

China’s coal imports in September rose to their highest this year as Chinese power companies and energy suppliers scrambled for fuel to boost electricity generation to ease a power crunch and replenish stocks ahead of the winter.

That was up from 28.05 million tonnes in August.

Several regions in China, especially in the north and southeast, have been suffering their worst power shortages in years, as power plants struggle to source sufficient fuel for electricity generation and to achieve breakeven following surging coal prices that hut new highs on a key Chinese futures market.

Reuters reported last week that China is releasing Australian coal from bonded storage after imposing an early year-long unofficial imports ban on the fuel – anywhere from 400,000 to nearly a million tonnes was reported to have been landed and cleared by Chinese customs.

The surge in September saw took China’s coal imports so far in 2021 to 230.4 million tonnes of coal, down 3.6% from the first 9 months of 2020 (when Australian imports had been stopped by the ban).

Despite claims from state media that there had been an immediate rise in production by miners commanded to do so by the government, China’s thermal coal prices surged to fresh record highs on Wednesday.

Continuing disruptions caused by floods in and around the key coal producing province of Shanxi has frustrated the government’s orders to the sector to produce more coal.

The move by State council and other planning groups to allow coal prices to rise by more than allowed (and fall by) seems to added to the pressures in the future market.

Local governments in top coal producers Shanxi and Inner Mongolia have ordered some 200 mines to boost output, but incessant rain flooded 60 mines in Shanxi. Four mines with a combined annual output capacity of 4.8 million tonnes remained shut, a Shanxi official said on Tuesday. Roads and transport links remain disrupted by the damge caused by the rain and flooding, but should be repaired soon.

Meanwhile gas imports by pipeline or via LNG tankers hit 10.62 million tonnes last month, the highest since January which was when China was in the grip of a severe winter and shortage of energy supplies back then.

That was almost double the 5.74 million tonnes of LNG imported in September 2020, boosting China’s natural gas imports via pipeline and in the form of LNG in January-September by 22% to 89.85 million tonnes.

At the same time China September crude oil imports fell 15.3% from a year earlier as companies drew on inventories amid rising global prices and as tightened import quotas for small producers continued to constrain purchases.

Imports for the first 9 months of 2021 were down 6.8% from the same period last year at 387.4 million tonnes, dragged lower by a slowdown in purchases since April due to tightened quotas for both crude oil and refined fuel.