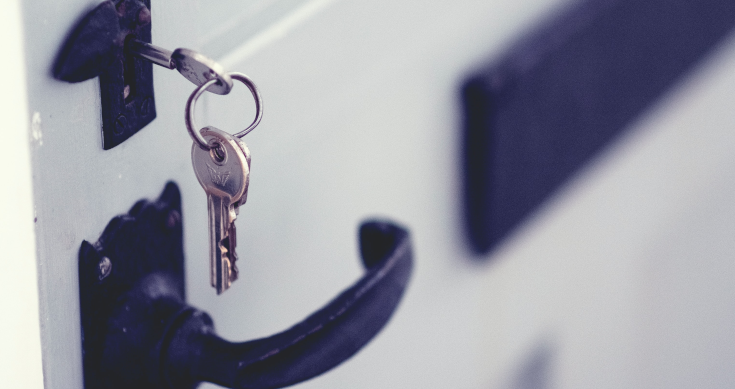 Australian business commentators, analysts and investors went a bit feral late in the week after APRA, the key financial regulator, dipped its toe in the house price waters and revealed a slight tightening of home loan serviceability rules.

It was blamed for the fall in the ASX 200 on Wednesday, bank shares, especially the Commonwealth and no doubt for the bad batch of beer or wine made anywhere in Australia on the day.

As a regulatory move, it was a tester and nothing more. More tightening lies ahead for the regulator because the price rises are clearly unsustainable at an annual growth rate of 20%.

Lifting the serviceability buffer from 2.5% to 3% will have a small impact by limiting some people (and forcing more pressure on rental markets) but if APRA had lifted the buffer to 4% to 5%, then it would have a big one-off impact, but possibly enough to take the heat out of the market and the price surge.

The last housing boom was ended by making interest-only loans too expensive and too hard for most home buyers.

But policies like boosting wages, boosting the construction of social housing and more land releases (and permanent stamp duty reductions for first home buyers and penalty duties for investors) should have been added to the policy mix.

The Morrison government doesn’t want that, however, nor do state governments under pressure to stabilise the revenue their side of their budgets while spending remains under pressure from fighting Covid Delta.

And if you look at the experience in NZ (where prices are up an annual 30%), it will be a long hard road if the aim is to slow house price rises and bring them back to a non-system threatening level.

NZ has restricted the tax advantages for investors and tightened controls on how much can be borrowed and who can borrow (wealthy individuals).

But that has had little impact prices growth or the increasing supply of homes.

APRA chairman Wayne Byres said in his statement on Wednesday announcing the tightening the move was a response to housing debt growing faster than household income, and growing numbers of customers borrowing more than six times their income, an amount considered to be higher-risk.

“In taking action, APRA is focused on ensuring the financial system remains safe, and that banks are lending to borrowers who can afford the level of debt they are taking on – both today and into the future,” Mr Byres said. “While the banking system is well capitalised and lending standards overall have held up, increases in the share of heavily indebted borrowers, and leverage in the household sector more broadly, mean that medium-term risks to financial stability are building.”

That’s all about financial system stability, not affordability which is an entirely different discussion and the more serious of the two because inequality damages everyone.

The RBNZ has so far changed its macroprudential controls on home loans three times in 2021 without any impact on rising prices – the measures have included tightening loan to valuation ratios, forcing higher deposits, rationing credit to high LVR loans and a couple of other fiddles with the rules, all to no real purpose.

And that hasn’t worked, as the NZ central bank noted in Wednesday’s statement that “the level of house prices is currently unsustainable”. It’s been like that since the start of the year.

“Members noted that a number of factors are expected to constrain house prices over the medium term.”

“Members noted a risk that any continued near-term price growth could lead to sharper falls in house prices in the future.”

Not now, the medium term in central bank speak is three years.

In a statement on September 3 revealing the third attempt at changing the home loan rules, the RBNZ confessed that house prices were “unsustainable”.

“Reserve Bank analysis indicates that house prices are above their sustainable level, and the risks of a housing market correction are continuing to rise. We are proposing a further tightening in macroprudential lending standards to reduce the financial stability risks associated with high-risk mortgage borrowing.

Four weeks or so later, no change, so the RBNZ has been forced to use the bluntest monetary policy instrument of all, an interest rate rise, with the added threat of more to come.

Of course the main reason for the rate rise was worrying levels of inflation or as the RBNZ put it:

“Headline CPI inflation is expected to increase above 4 percent in the near term before returning towards the 2 percent midpoint over the medium term. The near-term rise in inflation is accentuated by higher oil prices, rising transport costs and the impact of supply shortfalls.

That’s the peculiar obsession of the Kiwi central bank with being all hairy-chested about controlling inflation. That’s a marked contrast to the views of the RBA as Governor Philip Lowe put it in his post meeting statement on Tuesday:

“Inflation is running at around 1¾ per cent and wages, as measured by the Wage Price Index, are increasing at just 1.7 per cent. While disruptions to global supply chains are affecting the prices of some goods, the impact of this on the overall rate of inflation remains limited.”

Governor Lowe made it clear the RBA did not see inflation being “sustainably” in the target 2% to 3% “before 2024.”

But the RBNZ didn’t quite put it as bluntly but rising house prices can contribute indirectly to rising inflation (via the wealth effect or forcing up housing and rental costs), and that supports the unspoken justification for using a rate rise to start the puncturing an ingrained house price boom.

In the second of its two reports on financial stability for 2021, the Reserve Bank on Friday warned that:

“Strong price growth and extrapolative price expectations can lead to over-exuberance in housing markets,” it said.

“There has been a build-up of systemic risks associated with high and rising household indebtedness. Vulnerabilities could build further if housing market strength gives way to exuberance with expectations of further price rises leading borrowers to take on greater risk and banks potentially easing lending standards.”

The RBA then suggested that there were other options for APRA to take to control house prices, including restrictions on debt-servicing costs relative to a household’s income, loan-to-income restrictions and tougher loan-to-valuation standards.

Some commercial banks have already tightening standards, by asking for more recent income statements or discounting variable sources of income, it pointed out.

The RBA signalled that if credit growth, currently running at an annual 7.5%, was to step up towards 10% then more restrictions were likely. This growth is being driven by home lending which is growing strongly.

“A sustained pick-up in housing credit growth well in excess of growth in household incomes would add to risks related to the already high level of household indebtedness,” it warned.

But once again these warnings about financial stability, not affordability and equality which many commentators freely conflate wrongly. 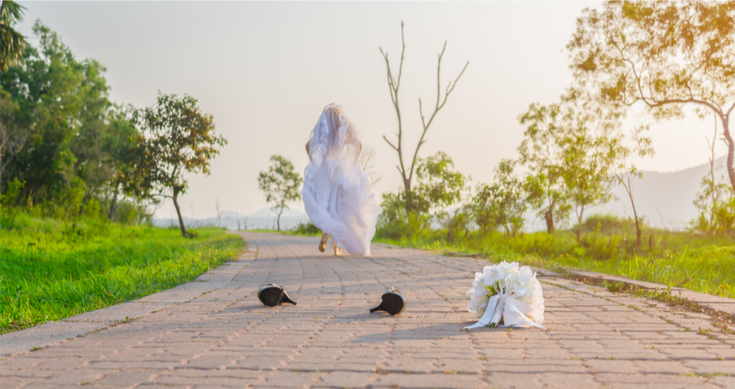