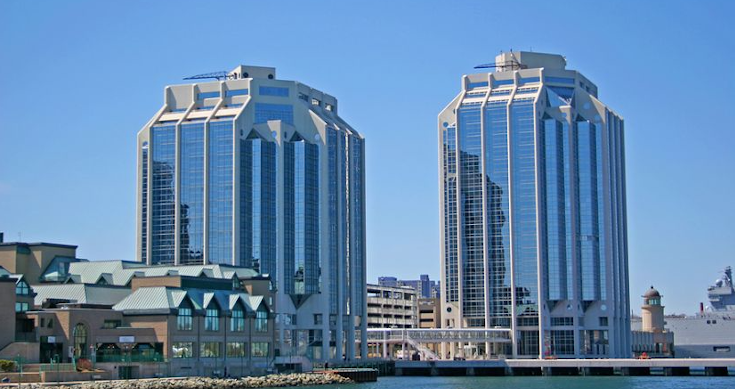 Charter Hall ((CHC)) has been able to deploy capital across a diverse business, with returns exceeding expectations. As a result, guidance for FY21 has been upgraded for the third time, by 3.6% to “no less than” 57c per security.

Morgan Stanley suggests a reputation for not just delivering guidance but beating it has been strengthened. While acknowledging the past is not an indication of the future, the broker reviews Charter Hall’s history, noting in the five years to FY16 initial guidance has always been subsequently upgraded and the eventual result beaten the most recent upgraded guidance.

Ord Minnett points out diversity has stood the company in good stead across its retail, listed and wholesale funds, allowing multiple capital sources to be tapped.

Few details were provided regarding what exactly underpinned the upgrade, other than capital deployment being ahead of expectations. Strong inflows into funds under management (FUM) have driven the upgrade and direct FUM represents 15% of the total.

As Credit Suisse explains, this simply means transaction fees have been greater than previously expected, while noting guidance does not include any accrued performance fees relating to FY22 and beyond.

Charter Hall has confirmed the acquisition of around $285m in assets and Macquarie suspects other transactions which were not disclosed have also contributed to the upgrade. Assets are growing strongly, particularly the direct business, which is 15% of the total. Higher fees are earned from the direct funds compared with wholesale funds, supporting earnings.

As of December 2020 there was a 26.5% exposure to industrial, 12.9% exposure to long WALE retail and 8.1% exposure to shopping centre retail. As a result, Macquarie has become more optimistic on the outlook for revaluations.

Despite office being around 46% of exposure, valuation updates by landlords and industry data have signalled minimal devaluations and transactions have been largely completed at or above book.

Guidance does not include any accrual of performance fees that could subsequently be realised and Macquarie forecasts $70m in performance fees in FY22 with upside risk given recent compression in the capitalisation rates.

While an upgrade to FY21 is welcome, Credit Suisse focuses on the outlook for FY22, upgrading estimates on the back of higher transaction fee revenue assumptions for the second half as well as increased performance fees.

The broker suspects that, behind the scenes, Charter Hall has been busy deploying third-party capital. Revaluation gains across the industrial platform are also likely and the last stated capitalisation rate for the $12.4bn in the managed portfolio was 4.94%.

Credit Suisse stands out with a Neutral rating among those on the FNArena database, as the other five have Buy ratings, believing much of the revised growth expectations have been priced in by the market.

In contrast, Morgan Stanley envisages strong tailwinds will prevail courtesy of a decline in global bond rates, noting Australian 10-year bond yields are now 1.7% compared with 3% at the start of FY16.

Ord Minnett asserts Charter Hall’s ability to deploy capital is better than other property fund managers and this makes it a partner of choice. On the database the consensus target is $15.81, suggesting 9.6% upside to the last share price.