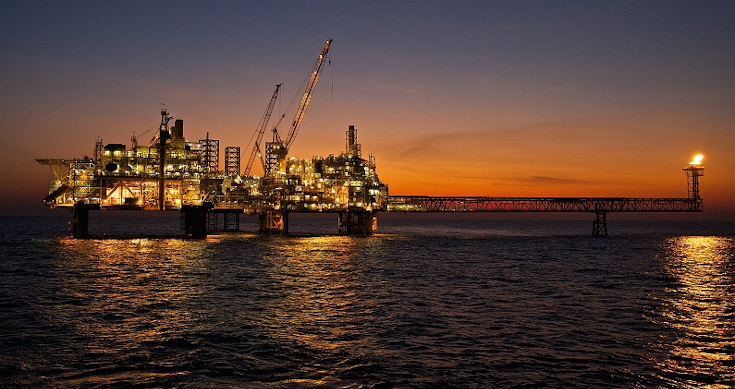 As expected, Santos has given the go-ahead to its $4.7 billion Barossa gas project north of Darwin after its plans were put on hold last year amid the coronavirus-driven market crash.

The green light for the offshore gas and condensate project also kickstarts a $US600 million ($786 million) investment in the Darwin LNG plant’s life extension and pipeline projects, which will extend the facility life for around 20 years, Santos said.

The project’s go-ahead decision was given a heads up by Santos’ decision last week to approve the most crucial part of the spend – the FPSO vessel construction and operation contract to BW Offshore.

The field will be developed via an FPSO with six subsea production wells, in-field facilities, and a gas export pipeline tied into the Bayu-Undan to Darwin pipeline system that supplies gas to Darwin LNG.

(A FPSO is a floating production storage and offloading – a floating vessel used by the offshore oil and gas industry for the production and processing of hydrocarbons, and for the storage of oil and gas)

In its announcement of this deal last Wednesday, Santos said the contract is subject to a Final Investment Decision (FID) which would be revealed shortly. Six days later and the decision has been made.

First gas targeted for the first half of 2025.

“As the economy re-emerges from the COVID-19 lockdowns, these job-creating and sustaining projects are critical for Australia, also unlocking new business opportunities and export income for the nation,” Santos CEO Kevin Gallagher said on Tuesday.

“The Barossa and Darwin life extension projects are good for the economy and good for local jobs and business opportunities in the Northern Territory.”

Mr Gallagher said Barossa would be one of the lowest-cost, new LNG supply projects in the world and would give Santos and Darwin LNG a competitive advantage in a tightening global LNG market.

Santos said the project represented the biggest investment in Australia’s oil and gas sector since 2012.

“Barossa and Darwin LNG life extension will create 600 jobs throughout the construction phase and secure 350 jobs for the next 20 years of production at the Darwin LNG facility.

“Less than a year since we completed the acquisition of ConocoPhillips’ northern Australia and Timor-Leste assets and despite the global economic impact of a once-in-a-hundred-year pandemic, it is a great achievement to have extended the life of Bayu-Undan following the approval of the infill drilling program and now to have taken FID on the Barossa project.

I’d like to thank the Australian, Northern Territory and Timor-Leste governments, our joint venture partners and our customers for their support,” he said.