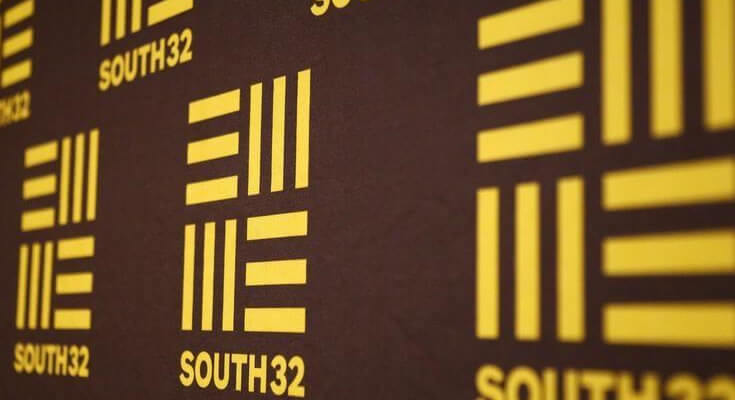 South32 is restarting its on-market share buyback after the impact of COVID-19 on demand for some of its products eased.

The shares jumped more than 4% to $2.20 yesterday following a strong quarterly update and news of the resumption of the buyback.

The company told the ASX there was a 13% jump in metallurgical coal production in the three months ending September 30 compared to last year to 1.863 million tonnes.

Thermal coal production, South32’s largest commodity (by volume), is similar to last year but up 20% compared to the three months ending 30 June when production was affected by COVID-19 shutdowns.

“South Africa Energy Coal saleable production increased by 20 per cent to 6.3 mega tonne in the September 2020 quarter as production ramped up following the disruption to operations caused by the nationwide COVID-19 restrictions in the prior quarter,’’ the company told the ASX on Monday.

“As we continue to maximise margins and suspend production from loss-making pits, we now expect first half 2020-21 saleable production to be at the lower end of our 10.5Mt to 12.5 Mt guidance range.”

But the continuing impact of COVID-19 on demand for some of its commodities was seen in other figures. For instance continuing weak demand from the steel industry saw manganese alloy production fall 40% compared to the first quarter of 2019-20 to just 300,000 tonnes, while zinc production dropped by a third to 12,400 tonnes.

South32 says it on track to meet 2020-21 production guidance and says it kept aluminium smelters at maximum capacity with 248,000 tonnes of metal being produced. The same as in the first quarter of 2019-20. Leading production was steady at 26,400 tonnes in the quarter.

The decision to lift the suspension of its on-market buy-back was one of a trio of drivers for the solid price rise.

When halted earlier this year the buyback was 92 percent complete with about $US121 million to spend on shares between now and September 2021.

The company also reported a $US70 million increase in its net cash position to $US368 million at September 30 which always pleases investors in tough times.

Equally pleasing for investors was the news that South32 will reduce the size of its leadership team and will downsize its offices in Singapore and London in a bid to save $US50 million a year.