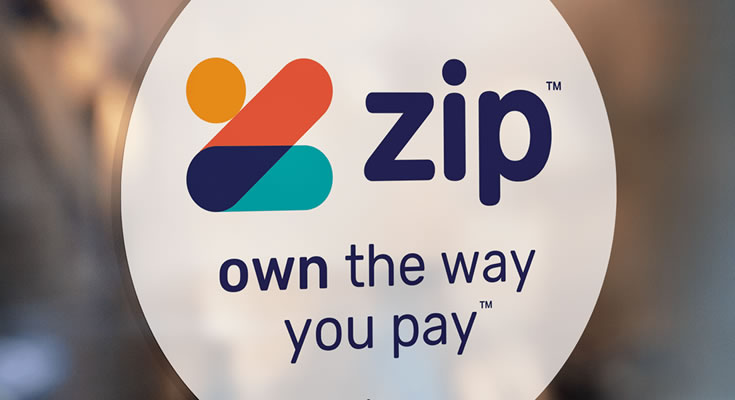 Perceived to be based on free-wheeling shopping from predominantly younger consumers, the buy now pay later (BNPL) sector is facing a bad debt Armageddon that many wizened investors claim was years in the making.

At the same time, BNPL demand is being severely crimped as discretionary spending stores close their doors globally.

Sure, much of the commerce can be carried out online and some is for essential purposes such as car repair bills, but it’s hard to be optimistic when the unemployment queues are – literally – lengthening.

Not surprisingly, the five ASX-listed BNPL have taken an almighty hit, beyond the market’s overall decline. But as always, it’s worth remembering that no stock is quite alike, with the BNPL players adopting varying business models

The sell-off has been led by the sector gorilla Afterpay ((APT)) which at the time of writing was trading at less than one-quarter of its Feb 19 peak of $40. Afterpay, we add, is still worth $2.3 billion.

Even in carefree pre COVID-19 days, the BNPL stocks were vulnerable to retraction given their rapid emergence. And do we need to mention that none of them is profitable except for Flexigroup, which has also seen its valuation trashed?

In the case of Afterpay, broker UBS offers an unusually blunt assessment. “We think the market is pricing in excessive growth for Afterpay without factoring in the risks.”

On March 19, CEO Anthony Eisen had this to say: “We are fortunate to have a business model, balance sheet and customer base that create a level of protection in times of economic uncertainty.

“We advise that we have not seen a material impact in our business activity and timing of instalment repayments or transaction losses to date.”

He notes the company has liquidity of $672m and cash of $402m, with warehouse funding of $1.09 billion. He adds the average age of a customer is 33 – somewhat older than those (supposedly) carefree millennials.

According to broker RBS, the key threat to ZIP revolves around funding availability and rising bad debts, although wholesale “warehouse’ sources should take care of the former (the company is also funded by the National Australia Bank).

Zip reported bad debts of 1.79 per cent of its receivables book, below management’s target of 2 to 2.5 per cent.

UBS contends that rising unemployment is likely to become problematic for both Afterpay and ZIP.

However Zip might be better positioned given it requires formal checks. In the case of its Zip Money product (advances up to $1000) is also asks customers whether they are employed, which is handy to know.

UBS believes that Zip is more targeted on everyday spending than Afterpay, which focuses on lifestyle purchases.

With a somewhat older demographic, Openpay claims stable arrears equating to 1.2 per cent of receivables. The receivables book was $95m in 2018-19 and $84.4m in the December half

Openpay customers can borrow up to $20,000 for up to 24 months, with its merchants pivoted towards the health, auto servicing and home improvement sectors.

The average purchase is $316 over four months.

While the initial limit of up to $450 is based on no credit check, the consumer needs a clean payments history for higher limits.

“We are quite conservative in how we look at our customers from the outset,” CEO Michael Eidel says.

“We don’t see the need to change our credit criteria at the moment. We will wait and see and then respond.”

Given investors have lost two-thirds of their dough, the timing off the float was a tad miscued – in glorious hindsight of course.

“We didn’t know how the market would respond more broadly, but it’s been a successful journey,” Eidel said. “The whole market has become quite tense and nervous, particularly around higher risk tech companies.”

“Our January performance confirmed the positive trends in terms of active merchants, the growth in customer plans and repeat customers,” he says.

“We haven’t announced the February numbers but we will probably see the corona impact on trading behavior.”

Eidel has noticed a definitive shift to e-commerce, but the medium is challenging for BNPL in terms of getting in the face of merchants and customers.

Meanwhile, BNPL accounts for only 2-3 per cent of all in-store purchases – and the players are not so much competing against themselves as against credit card and cash.

Having said that, a retailer can only accommodate two to three BNPL offerings, because their counters become cluttered with all the explanatory brochures and staff need to be full bottle on each one.

The New York based Splitit works altogether differently, because its product is based on splitting a normal debit or credit card payments into instalments.

As management stresses: “Splitit does not engage in direct consumer financing or issue short term consumer loans, and therefore consumer default is not a Splitit business risk.

“Splitit does not need to monitor and prevent payment defaults or bad debt related risks and is not subject to regulatory oversight or licensing requirements associated with new credit provisions.”.

Splitit shares have lost around 85 per cent of their value since peaking at $1.38 a year ago, but at the time of writing investors who weighed in at the January 2019 at 20c were still a smidge ahead.

Still, in this climate of pure fear it doesn’t look like investors are treating Splitit’s lower-risk business model any differently to the others.