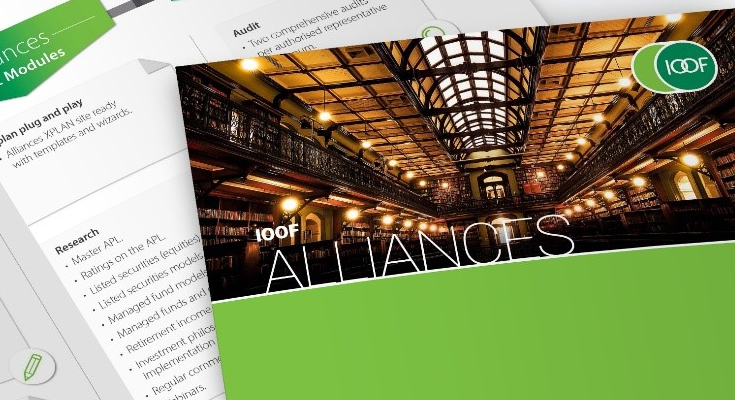 It seems IOOF is back in the good books of regulators after APRA okayed the $825 million purchase of ANZ Bank’s superannuation business.

In its statement APRA said IOOF had taken steps to improve governance and ensure members’ interests were looked after.

The decision will see IOOF acquiring ANZ’s OnePath pensions and investments business which will further reduce the ANZ’s non-banking exposure.

Before Monday’s decision from APRA, had thought the deal was likely to go ahead, but not were not 100% certain, after the regulator last year imposed extra licence conditions on IOOF.

APRA has also taken legal action against IOOF and sought to have some of its directors disqualified, but this case in September.

On Monday, APRA said it had no reason to think that the change in ownership could cause the trustees of the funds to breach their obligations under the Superannuation Industry (Supervision) Act.

The Act includes a duty for funds to act in the best interests of their clients.

APRA noted that since it imposed extra licence conditions on IOOF last year, the wealth manager had appointed a majority of independent directors to the boards that oversee its super funds, among other changes.

“These structural changes provide IOOF’s RSE licensees, now including OnePath and Oasis, with the necessary framework to operate independently within the IOOF group.

“They also enhance the RSE licensees’ ability to comply with their fiduciary obligations, including to always act in the best interests of their members,” APRA said.

APRA made it clear it will “ maintain close supervisory attention on IOOF to encourage a culture of ongoing improvement in its governance and business operations, consistent with APRA’s industry-wide focus on improving outcomes for superannuation members.”