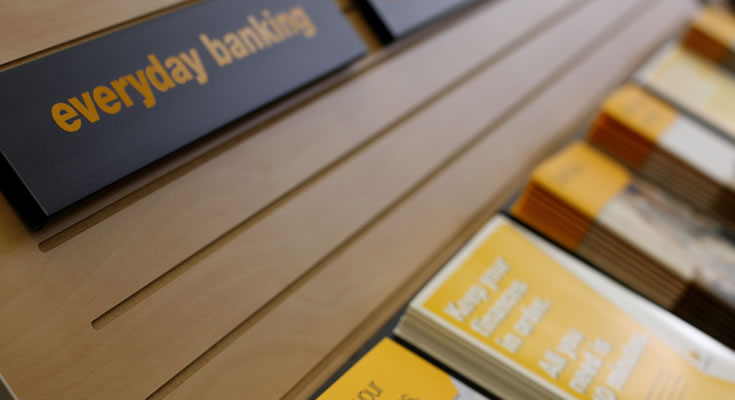 The Commonwealth Bank faces potential fines up to about $1.85 million after pleading guilty to selling life insurance to customers through unsolicited phone calls.

The plea was entered in a Sydney court yesterday after the bank was charged by corporate regulator ASIC in October.

The CBA will find out its sentence at a later date, ASIC said in a statement yesterday.

The country’s biggest bank told a Sydney Court on Tuesday it would enter the plea to 87 charges relating to “hawking” of life insurance in late 2014.

The case is the first criminal matter brought against a major financial institution since the Hayne royal commission, though the commission did not examine the specific matter.

ASIC’s case focused on calls made through a telemarketing firm working for CommInsure, Aegon Insights Australia, which had been provided with customer contact details from CBA’s customer database.

ASIC also said the CBA would refund $12 million to 30,000 customers who were unfairly sold life insurance over the phone, between 2010 and 2014. The compensation is for customers who were sold the cover by Aegon Insights Australia, which was acting on behalf of CBA and had been given customer contact details by the bank.

ASIC cited a previous report that found almost half of the “ Accident Protection’’ policies sold by CBA’s CommInsure in 2012-13 had been cancelled within six months of buying the policies.

The regulator said this suggested consumers “may have felt pressured to buy the policy then realised they did not want it or could not afford it.”