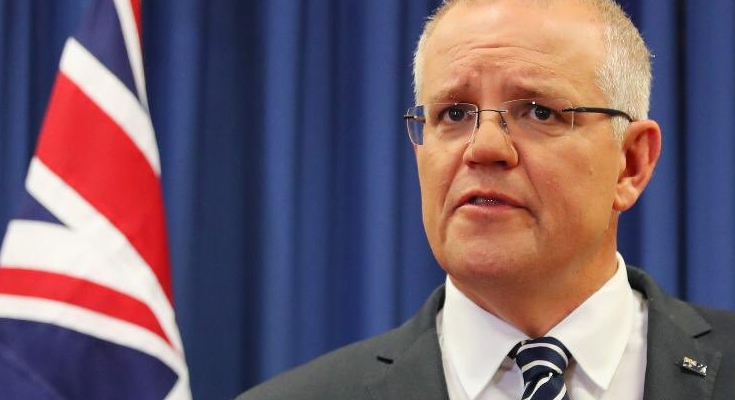 Ratings group Fitch has reaffirmed Australia’s AAA credit rating and believes that while growth is slowing, the Reserve Bank won’t have to resort to extraordinary monetary policy measures such as quantitative easing that has occurred in Japan, the UK, EU, and the US.

But unlike many other analysts and forecasters, Fitch reckons the Reserve Bank will not cut rates again after three reductions to a cash rate of 0.75% this year so far

Fitch’s reaffirmation means Australia remains one of only 10 countries which has a AAA credit rating with all three major ratings agencies (The two others are Moody’s and S&P).

It means our borrowing costs should among the lowest in the world, even with ultra-low rates, gazillions of dollars in cash floating around the system and weak inflation.

Fitch said the AAA rating “is underpinned by an effective and flexible policy framework that has, in combination with strong net migration, supported 28 consecutive years of positive GDP growth in the face of substantial external, financial, and commodity-price shocks.

“A credible commitment to fiscal consolidation from a debt level that is already broadly in line with the ‘AAA’ median also supports the rating<“ the ratings group said yesterday.

Fitch noted that “sound prudential regulation and ongoing strengthening of underwriting standards have improved the resilience of bank balance sheets and limited their exposure to riskier mortgage products”. This has increased the resilience of the economy to future shocks.

“Iron ore prices have receded sharply from their mid-2019 highs, but remain above the assumptions incorporated into Fitch’s April 2019 budget outlook.

“We estimate that general government gross debt remained stable at 41.0% of GDP in FY19, just below the ‘AAA’ median of 44%, and expect the debt ratio to fall gradually on improved fiscal performance

“Fitch forecasts GDP growth to slow sharply to 1.7% in 2019, from 2.7% in 2018, due to domestic factors triggered by a protracted housing-market downturn.” That forecast wasn’t mentioned in yesterday’s statement from federal; treasurer Josh Frydenberg.

Fitch sees growth rising in 2020 to 2.3% in 2020,”as the housing market stabilises and consumption is supported by recent monetary policy-rate cuts, tax cuts, and public-infrastructure spending.”

But the ratings group said risks “are tilted to the downside given US-China trade frictions and slowing growth in China, as China is the destination of roughly 30% of goods exports.”

It sees the Reserve Bank not cutting rates any more (so no cut next Tuesday) and “now expects the RBA to remain on hold through 2021 to support economic growth and employment, and does not anticipate the use of quantitative easing. ”

And the ratings group reckons the Morrison government shouldn’t be hoping it enjoys a long run of budget surpluses after the one it is protecting at all costs in 2019-20:

“We forecast the surplus to be short-lived, as iron ore prices have declined from their mid-year highs, and expect the current account for the full year to be roughly in balance, against a deficit of 2.1% of GDP last year.”