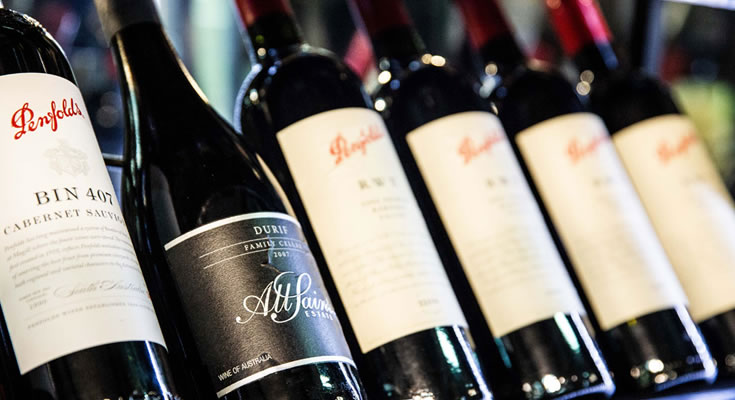 More than $1.6 billion was wiped off the value of Treasury Wine Estates (TWE) shares yesterday after CEO, Michael Clarke sprang a major surprise in revealing he will retire from the top job at Australia’s biggest wine company next year.

Mr. Clarke will leave in the September quarter of the 2021-22 financial year and be replaced by the company’s chief operating officer, Tim Ford.

After his departure, Mr. Clarke will return to the United Kingdom, but he will act as an advisor to Treasury for the following 12 months.

The news came before the market opened and TWE shares fell all day with the drop getting bigger – they ended the session down 11.2% at $16.52, a loss in value of more than $1.6 billion and an indication of how much the market valued his oversight of TWE.

Mr. Clarke is departing for family reasons. He listed three reasons in a call with analysts and investors on Monday – his parents had experienced ill health, he did a vast amount of travel in his job and his wife also did a lot of travel caring for the family.

“My mother, unfortunately, had a bad incident a couple of weeks ago. And so it’s the family side that’s making me look at the fact that I can’t sustainably keep this going – trying to do the right thing by the family and also run the business at the same time,” he said on Monday.

Mr. Clarke became CEO in March 2014. Before joining Treasury he had held senior executive roles at a range of global businesses including Coca-Cola, Reebok International, and Kraft Foods.

“I’ve clearly been working very hard with Tim and the team to ensure that this would be an orderly transition at some time in the future, and that some time is now,” Mr. Clarke said.

“Instead of giving six months notice I really want this to be as orderly as possible because we do have our best years still to come,” he said.