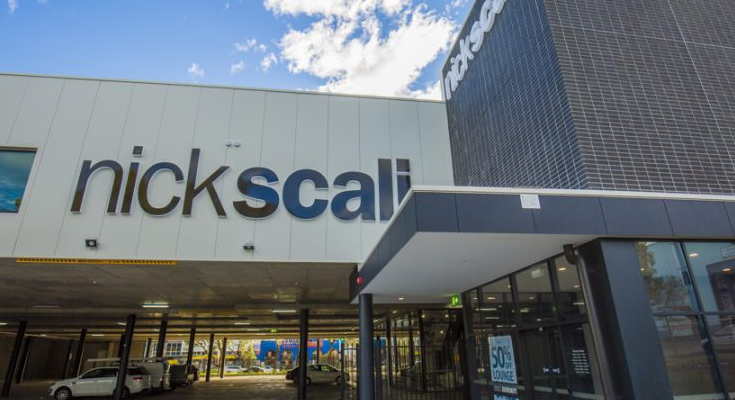 Shares in Nick Scali, plunged sharply yesterday to a four-month low after the company issued a profit warning two weeks before the company’s AGM.

Taken with the profit warning yesterday from radio and TV operator, Southern Cross and the 10.2% slide in commercial radio ad spending in the three months to September, it looks as though the slowdown in consumer spending is deepening and choking growth, sales and profits.

Scali warned yesterday that the tough trading conditions mentioned in its 2018-19 results had continued (as Southern Cross’s warning confirms).

Store traffic for the first three months of the financial year has been down 10%-15%, which has “significantly impacted” like-for-like sales, which have declined 8%.

“The company believes this is linked to lower general retail demand associated with the recent slowing in housing sales and renovations and a cautious consumer attitude,” the company said.

“Due to this, the company has adjusted its first-half profit forecasts to $17-19 million, compared to the same period in 2019 where the company reported net profit after tax of $25 million. This means a potential 32 percent drop in half-yearly profit.

But the retailer believes the recent uptick in housing purchases could translate to a boost in sales for the second half of the year.