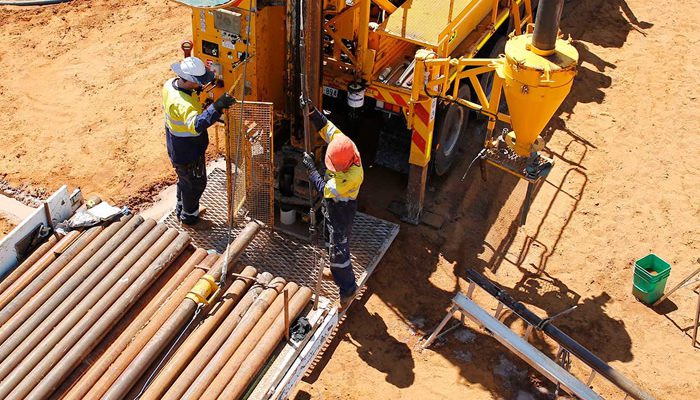 “I am confident Atlantic Gold will deliver long-term value for St Barbara shareholders because it diversifies St Barbara’s production base with a low cost, high margin, long-life mine and a quality growth pipeline in a very favourable region.”

St Barbara says Atlantic expects to produce 92,000 to 98,000 ounces of gold from its Moose River open-pit gold mine in Nova Scotia this year and has three more mines in development.

That’s a quarter of St Barbara’s gold output for 2018-19 of 362,346 ounces from the Gwalia mine in WA and its open-pit mine on the volcanic island of Simberi in Papua New Guinea, in the 12 months to June 30.

St Barbara says it started integrating Atlantic into its business operations in May 2019 and will continue to work closely with management to complete the process.

The developer says it has received commitments from Australian and overseas investors for the rights issue to fund further exploration, an ore sorting machine, and an examination of whether it can move more production onshore.

“The programme expansion and acceleration is a result of significantly increased levels of interest in the company and the Browns Range Project from a number of parties, including potential customers, investors and government bodies in Australia and the US,” the company said on Monday in a filing to the ASX.

The company issued the shares at 6.2 cents a share. The shares closed at 7 cents on the ASX yesterday, down 1.4%.

The company conducted a 1 for 13 pro-rata non- renounceable entitlement offer that raised approximately $A6.94 million (before costs), and it has also entered into subscription agreements with Australian and overseas investors to raise a further $A30 million (before costs) under a private placement and has approved a major expansion of the Company’s project enhancement initiatives that were first announced to the ASX in late 2018.

“The Company is continuing commissioning of the Browns Range Pilot Plant Project and based on the results to date, it is investigating further options to improve the technical performance of the plant.” the company said yesterday.

“The programme expansion and acceleration is a result of significantly increased levels of interest in the Company and the Browns Range Project from a number of parties, including potential customers, investors and Government bodies in Australia and the US.

“This interest largely stems from the increased focus on rare earths as a result of the trade tension between the US and China, which has seen the Dysprosium price increase by ~55% in 2019,” the company said on Monday.