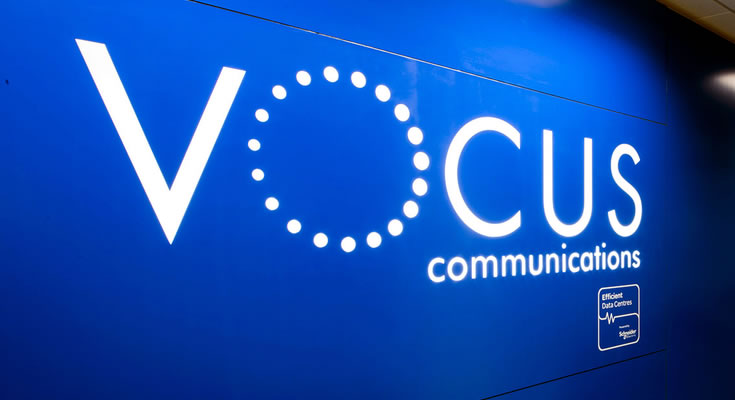 Vocus Group shares fell 2.7% yesterday after CEO Kevin Russell told investors the telco no one wants (Well Affinity and KKR, AGL or EQT of Sweden) could sell assets like its retail brands iPrimus and Dodo.

2019 has been a rotten year for Vocus with EQT and then AGL both walking away from suggested multi-billion dollar bids after not even completing the due diligence they asked for. That was two years after private equity firms, Affinity, and KKR, walked away from deals to buy Vocus after they looked at the books.

Vocus shares slipped 2.7% to $3.20 after hitting a low of $3.10 – that suggested investors have a wait and see attitude to the company’s plans.

While Mr. Russell said the there was no easy quick fix for repairing Vocus, he did claim AGL and the private equity groups had walked away too early into the company’s turnaround.

But an immediate sale of the retail businesses is not on the cards because the earnings and the revenue are vital to Vocus at the moment and the success of the turnaround.

In the briefing, analysts said Mr. Anderson assured investors that a sale of the retail and NZ arms was not on the cards “today” but would be looked “at some point as to whether some of these business units can be realised”.

Vocus chairman Bob Mansfield told investors the fact the bidders didn’t proceed was “based upon their business models and their executive risk assessments” and asked shareholders for “patience”.

“This is a three year [turnaround] exercise and we are one year into it,” Mr. Mansfield said. “I’m comfortable with where we’re at. Would I like to be further, yes you bet I would, but we’re on the right track,” he said. “There’s no quick fix.”

Vocus reaffirmed its guidance for the 2018-19 financial year for underlying earnings (before interest, tax, depreciation, and amortisation) to be in the range of $350 million to $370 million.

The company is expecting to match those earnings in 2020, with growth in the company’s networks services division of $20 million to $30 million likely to be canceled out by a similarly sized drop in retail.

(Blame the impact of the NBN for a lot of the company’s problems seems to be a key message from the briefing yesterday).