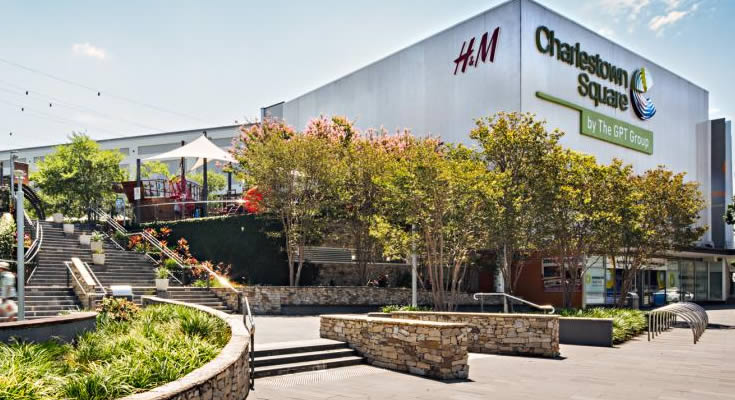 Property group GPT is raising up to $850 million in a placement and share purchase plan for retail holders to help it lift its stake in the Darling Park and Cockle Bay Wharf complex in Sydney’s western CBD.

GPT announced on Wednesday its shares will remain in a trading halt for the fully underwritten $800 million institutional placement.

Once that is done, the shares will be re-listed laster today (Thursday) and the non-underwritten share purchase plan of up to $50 million will take place.

The issue mirrors the Mirvac issue in late May that raised $750 million from big shareholders and is in the process of asking retail holders to contribute another $75 million.

GPT said in yesterday’s statement the raising would support various growth initiatives, including the proposed $531 million acquisition of a further 25% interest in the Darling Park 1 and 2 office complex and the Cockle Bay Wharf at Darling Harbour.

The deal would increase GPT’s stake in the office and dining complex to 75% along with its GPT Wholesale Office Fund.

The Darling Park acquisition will also give GPT a 25% stake in the proposed Cockle Bay Park development, which recently received a Stage 1 planning approval and will add more office accommodation, retail and entertainment space to the area.

“The group is excited by this compelling Sydney office investment opportunity,” GPT chief executive officer Bob Johnston in a statement.

“Darling Park provides the group with an enhanced exposure to the strong Sydney office market via modern, high-quality assets and access to future growth through the Cockle Bay Park development.”

Mr. Johnson said the proceeds from the capital raising will also fund growth from within the group’s development pipeline, including the 26,400 square metre facility at Truganina in Melbourne and two projects at Wembley Business Park in Brisbane.

GPT also said it well advanced on securing a new 50,000 square metre pre-leased logistics investment in western Sydney via a fund-through arrangement and is on track with the delivery of a $266 million office development in Parramatta.

It expects to commence the new office and retail development at Melbourne Central next year.